Right of Way – Which way should you fly? 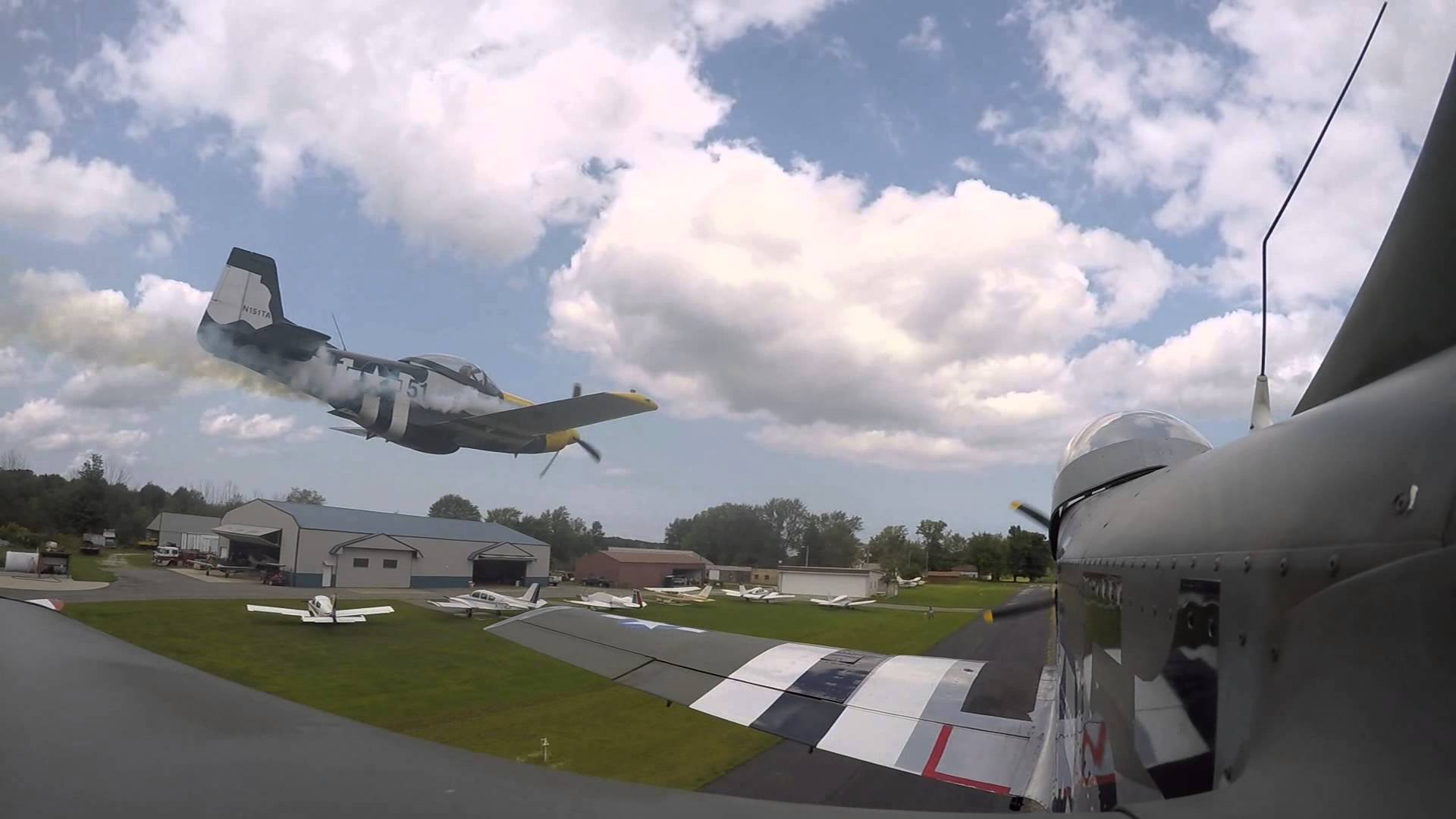 The whole joy of flying is the immense sense of freedom, when you are up there surrounded by the big blue sky and it feels as though you are all alone. The thing is, as airspaces get busier, situational awareness, and knowing how to deal with other aircraft in your vicinity becomes critical. So if you have ever been faced with a situation where you have an aircraft coming towards you, or you are zooming along in your Piper Seneca and you find yourself having to over take a nervous student in a C152, here is the proper way to do it…

Firstly, safety is the number one priority in all things aviation, so therefore it is your priority to avoid a dangerous situation even if you have right of way. If you are approaching an aircraft head-on, you must turn to your right. So too, must the opposing aircraft also turn to the right. An example of this situation would be where two aircraft, flying VFR, are following a ground feature such as a road, but from opposite sides. In this situation, we emphasize the need to know your regulations – always fly on the right-hand side of a prominent ground feature such as a road, railway or river, even in remote areas.

Another important consideration is the type of aircraft, and airfield activity in the vicinity in which you are operating. Certain airfields are home to more than one activity – be aware of microlights flying low level, with sometimes poor quality radio comms. Gliders and balloons do not have the same level of control of their flight path as powered aircraft have, so therefore gliders and balloons always have priority and right of way.

It seems obvious, but in a situation where an aircraft is in distress, and a forced landing is necessary, get out of the way as safely as possible, and allow the aircraft to land first. In all cases, an aircraft which is taking off, or landing, always goes first.

Lastly, on the ground, and on taxiways, things work in the same fashion – always pass on the right, and if two aircraft converge at an intersection, then give way to the aircraft on your right, unless otherwise instructed by an ATC.

*These essential and useful bits of information were derived from legendary aviator and instructor, Jim Davis’ PPL book. Whether you are a new PPL, CPL or instructor, this ‘blue book’ is an easy, yet super worthwhile read,  to both learn, and keep yourself in a constant state of currency. It is available here