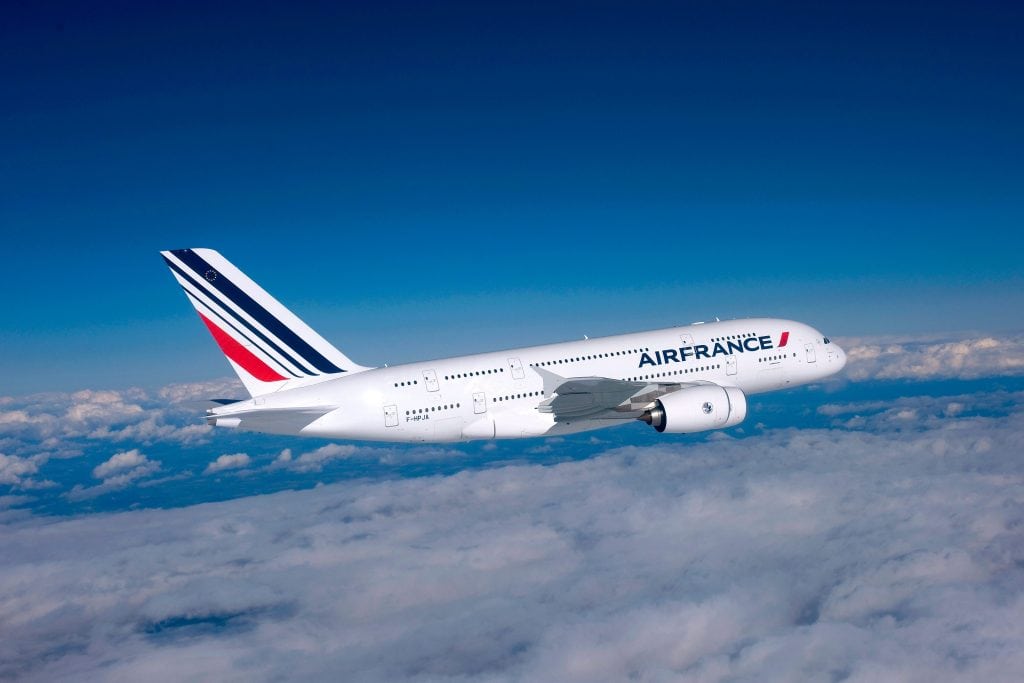 An interesting occurrence, related to Mach number, occurs at high altitudes in the troposphere, called ‘coffin corner’. If you are having visions of some deadly myth as scary as flying into the Bermuda triangle, fear not…

Coffin corner, despite its association with the after life, is actually not as ominous as it sounds, and refers to high flying jet aircraft, and how, at high altitudes, the operating envelope, in terms of stall speed and maximum design speed narrows. The term ‘coffin corner’ comes from the shape of the curves representing the stall speed and the Mach number with increasing altitude. Essentially, the envelope of operation looks like the top corner of a coffin – in other words it narrows sharply towards the top part (where the deceased’s head would be). What this means, is that as the jet reaches the top of the envelope, it could stall if the speed drops too low, but on the other hand if the speed is too high, most notably exceeding the local speed of sound (LSS), then it could exceed the maximum Mach number (MMO) and the speed it was designed for. But how do these two speeds meet?

As we know, the higher up we go in the atmosphere, the ‘thinner’ or less dense the air gets, and the colder it gets, which are all beneficial for the economy of jet engines (which explains why it is more favourable for them to fly at altitudes of often more than 30 000ft). However, at a certain point (where the curves narrow), the air becomes so thin that the density of the air becomes insufficient to sustain the lift of the aircraft, leading to an increase in the angle of attack, sloppier controls and if left unchecked, would lead to a stall.

So how is the critical Mach number achieved at a similar point? Remember that the local speed of sound LSS reduces the higher up we go due to the decrease in temperature. If the aircraft exceeds the critical Mach number it will usually be sonic (the speed of sound), and this is the point where the airflow is now no longer smooth over the wings and the turbulence causes buffeting. Any turning manoeuvres at these altitudes will result in increased angle of attack, where stability and controllability are affected. For example, if CAT or clear air turbulence is encountered, then this adds to the stresses already being experienced and the airspeed limits could be exceeded.

The ‘coffin corner’ of each aircraft needs to be known in order to ensure safe manoeuvring speeds , especially in the case of disturbances. Although it is standard practice for jet aircraft to operate at these altitudes, knowledge of these limits ensures safe and comfortable operation through correct speed selection.