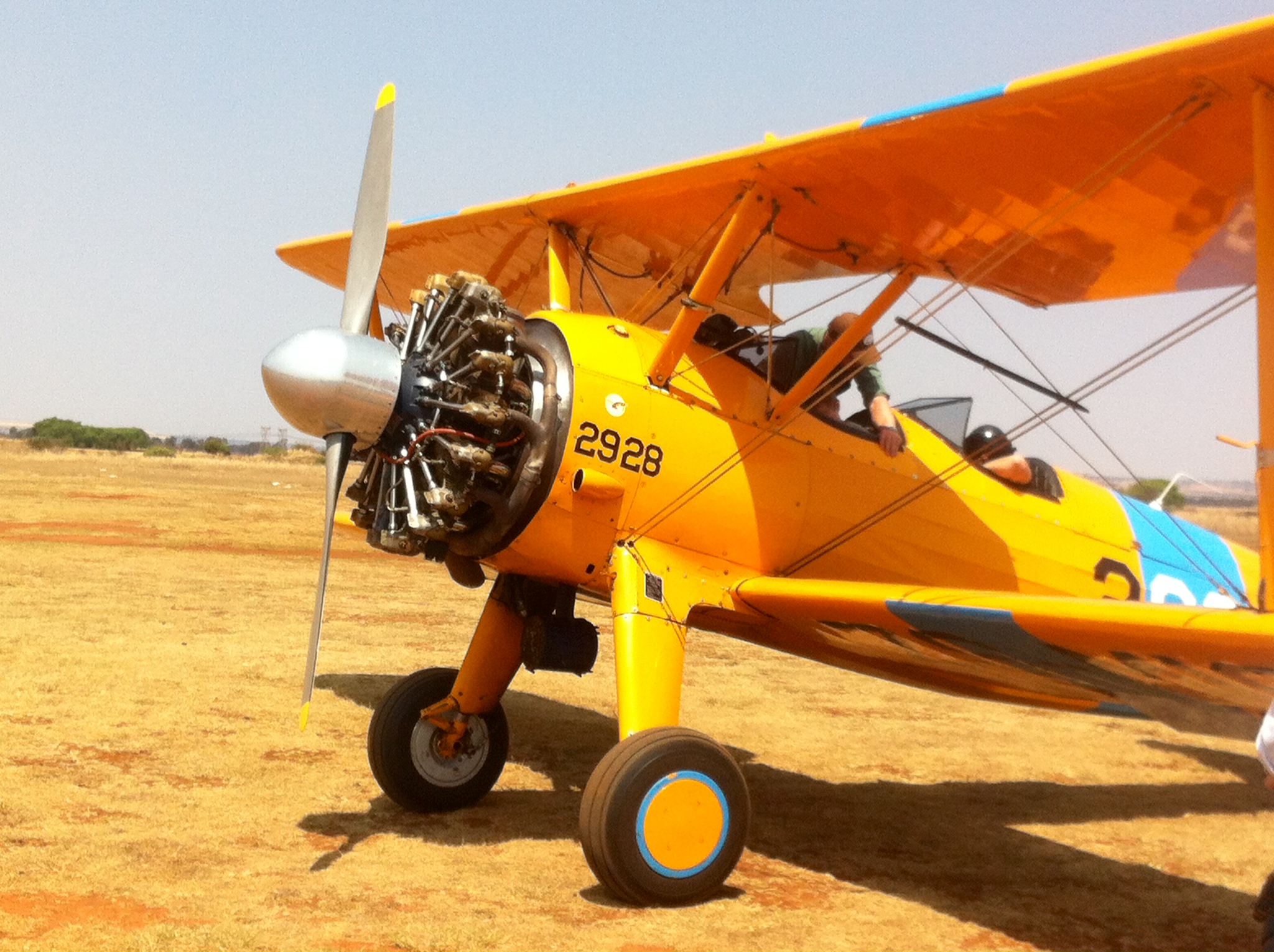 Biplanes, or aeroplanes with two wings, one on top of the other, were popular in the World War One era. Many of these designs  are still functioning today, but what makes this design so unique?

There are a number of variations in Biplane design, such as staggered wings, wider or smaller separation between the wings, different types of bracing, different wings sizes, all of which made some difference in terms of aircraft performance. For the purposes of this article we will look at the simplest form, which would be two wings of equal size, with the same chordline, and a chord spacing between the two.

The initial, most obvious thought for this design, would be that having two wings would provide double the lift, but is this really the case?

One would like to hope so, but this is in fact not the case, as each wing interferes with the aerodynamic performance of the other wing, and we will also naturally have more drag. Even though there are two wing surfaces to produce lift, there is only an overall increase of 20%, in comparison to a single wing of the same planiform. When the wings are placed directly over each other, not only is the efficiency of the aerofoil affected, but the load is also not evenly distributed.

In order to understand the advantages of the Biplane, we need to place ourselves in the World War One era.  Even the most accomplished monoplane designs, such as the Fokker Eindecker, which had a good mission-to-kill ratio due to its synchronised machine gun / propeller, had considerable limitations in handling, taking off, and maintaining lift. The biplane design offered increased stiffness, despite using the lightweight materials available at the time. Secondly, the increased lift, even though it was not double the value, proved very beneficial for the low powered engines of the time. The Biplane allowed for a lower stall speed, and because the engines were not powerful, the increase in drag did not make a significant impression. Biplanes also proved to be more manoeuvrable in flight

However, as engines became more powerful, the drag factor on the Biplane soon became a serious detriment. As stronger lighter materials became available, monoplanes soon regained their popularity, and has remained the case ever since. Biplanes still have a romantic appeal, and are frequently featured at airshows.

If you have, or still do fly Biplanes, please give us your impressions in the comments below: