What is the difference between Cloud Base and Ceiling? 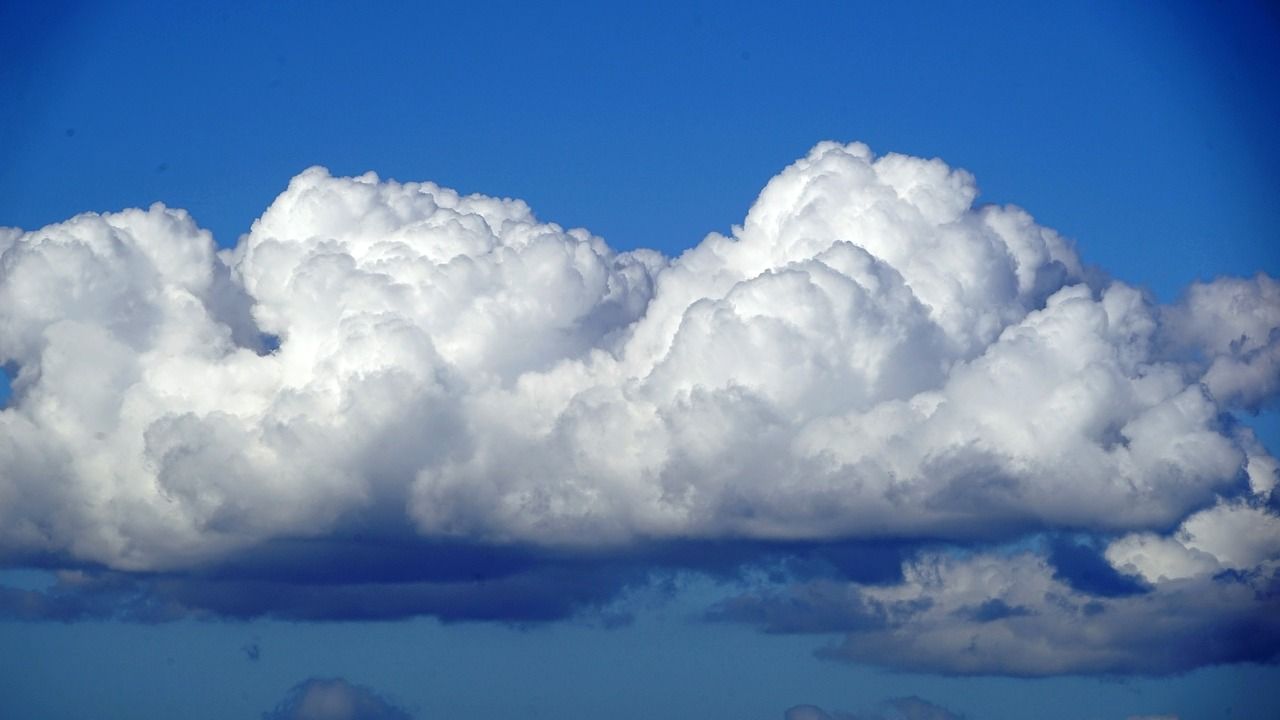 it is important to understand the requirements, with regards to distance from clouds, not just to stay in the legal limits if you are VFR, but to ensure the safety of your flight. Understanding the difference between cloud base and cloud ceiling seems a challenge, but it actually isn’t!

The confusion lies in the fact that one is called ‘base’ and the other ‘ceiling’, which leads one to believe that one is at the bottom, and the other is higher up above. This is incorrect, as in fact, both cloud base and cloud ceiling are referring to the lowest part of the cloud. So let’s explore what the difference is:

Cloud Base – The height of the lowest visible part of cloud over an airfield. Cloud base is only used where the cloud above the airfield is defined as few (FEW 1-2 Octas) or scattered (SCT 3-4 Octas). For example in a METAR, you might see SCT030 – this means that the amount of cloud over the station is scattered at 3000ft.

Ceiling – According to the ICAO legal definition, ceiling is the height above the ground or water of the base of the lowest layer of cloud below 20 000ft covering more than half the sky. Simply put, ceiling is referred to when the clouds start to hold hands and form layers i.e. the amount of cloud is defined as either broken (BKN 5-7 Octas) or overcast (OVC 8 Octas).

Ceiling is most often referred to in the law,  as it is the most restrictive. When flying VFR it is important to know what the ceiling is in order to know if you can take-off, approach or land at an aerodrome. visually, you need to have reference to the ground at all times (day) or identifiable objects (night). The law (91.06.23) states that this is only achievable where the amount of cloud does not exceed 3 Octas out of a possible 8 Octas, in other words SCT. The height and distance from these clouds are also defined according to what airspace you find yourself in – please see the infographic below.

Ceiling is also of concern to IFR pilots, who need to determine if an approach to land can be made, based on the minima for a specific aerodrome, which, in turn depends on the type of approach lighting facilities available.

How to calculate cloud base easily:

What is the danger of flying too close to the cloud base? This largely depends on the type of cloud as to the severity. Flying too close to clouds will bring turbulence which can cause structural damage to the aircraft. This is why thunderstorm clouds (cumulonimbus) are so pants-wetting – your aircraft WILL be thrown about by the up and downdrafts associated with these clouds. Another threat of flying in clouds is icing. So while it may be tempting to fly amoungst the fluffy white stuff, keeping your distance will keep you safe! 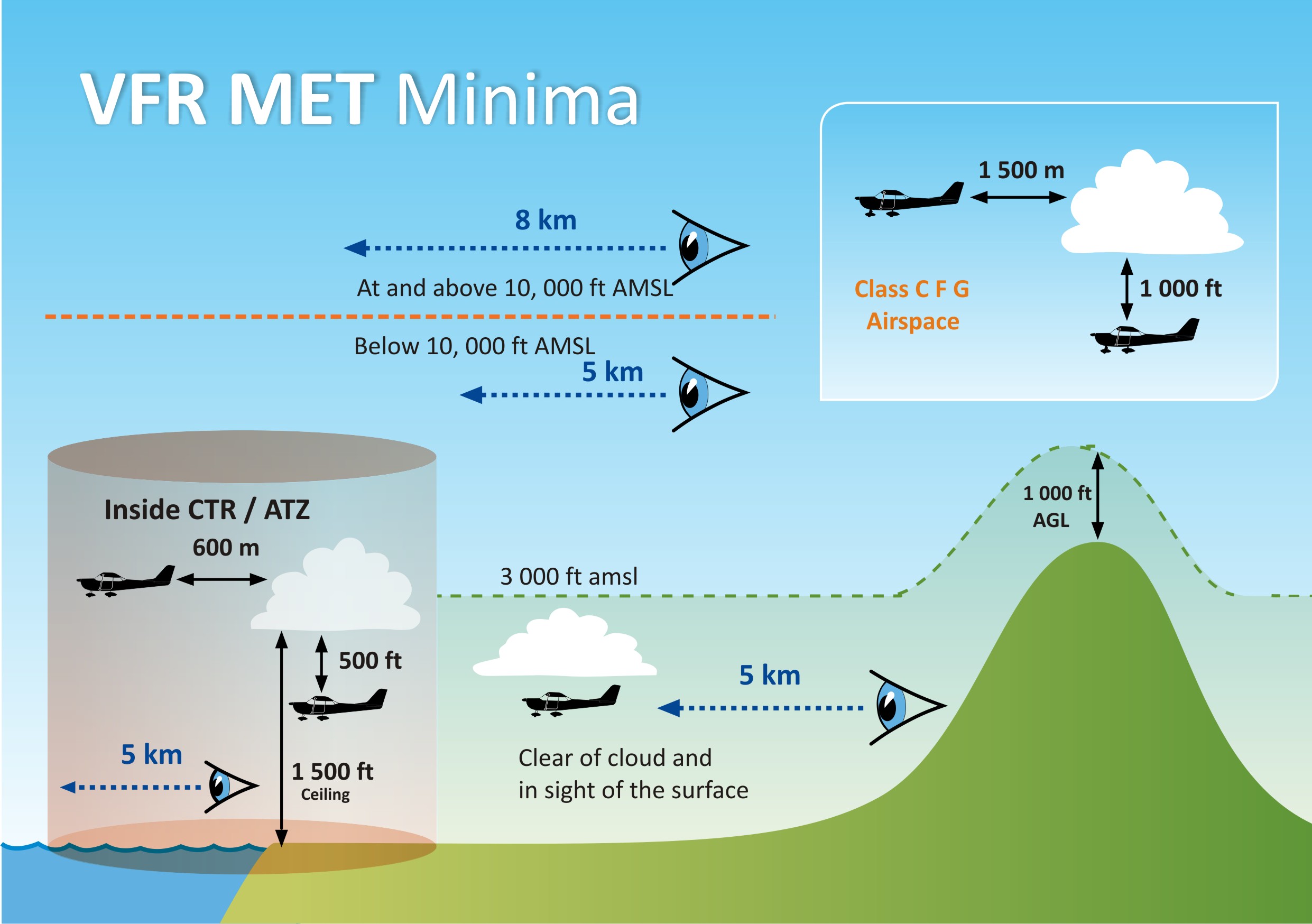