Windshear Encounters – How to identify and handle them like a Pro 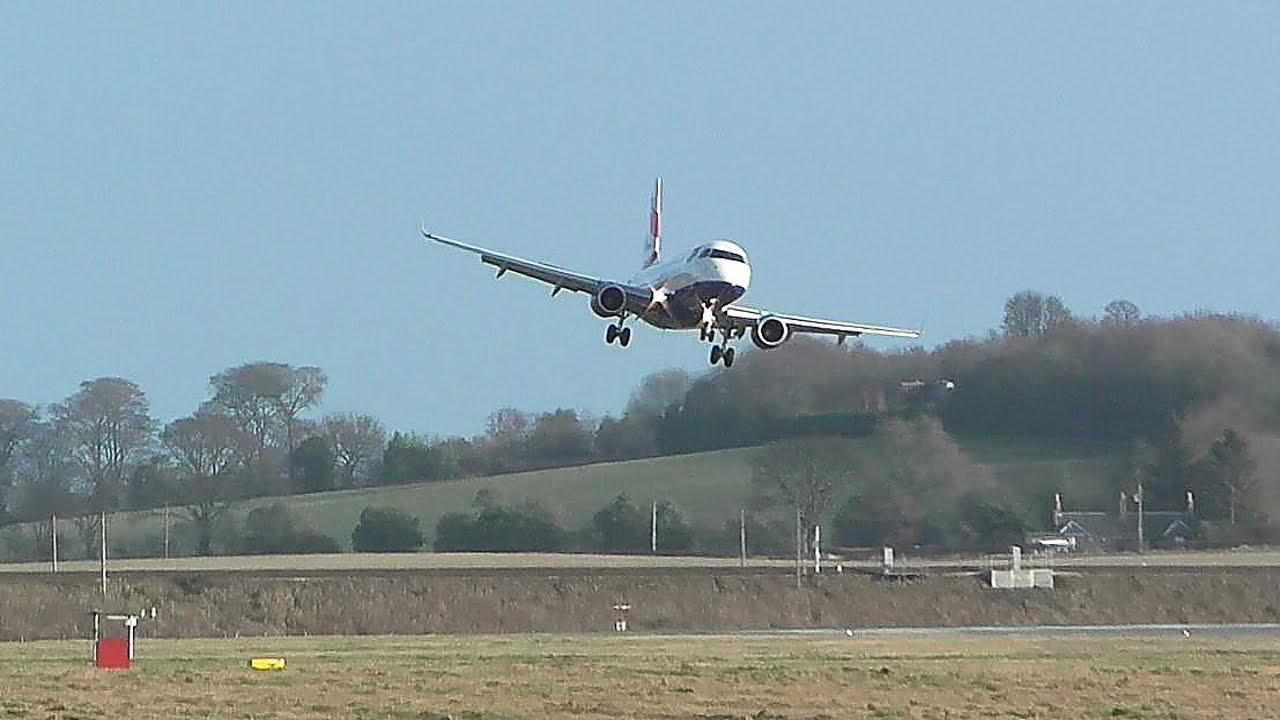 You are coming in for a landing, seem to be holding that perfect 3° glide slope and your speed is spot on. Then without warning, your indicated airspeed shows a significant decrease even though you are well-trimmed for straight and level – what on earth is going on, you might wonder?

This is just one example of the mystical force of windshear, which can throw you a significant curve-ball, if you are close to the ground in a take-off or landing. Although windshear is a challenge to predict, it is certainly helpful to understand how it occurs, and even more importantly, how to develop instinctive skills to recover effectively from these surprising disruptions.

Windshear is a sudden change in the wind speed or direction, or even both, for a short time. These changes can occur horizontally, for example across a runway, or vertically with height. The main thing that you really want to know, is that it can be an unexpected threat to your flying, especially if you are below 1500ft AGL, and in the take-off or approach phase, but it can occur at any altitude.

When it comes to causes, like most forms of turbulence, the culprits are familiar to us. Thunderstorms produce very strong updraughts, and downdraughts, which can cause dramatic changes in the vertical component of wind. Fronts, however, cause windshear because of vast temperature differences (and the resulting rising and sinking of air), as does irregular surface heating. At lower levels, obstacles such as mountains and buildings often lead to windshear, which is why many airports have warnings for specific areas around the terminal buildings or hangars.

So what happens if we experience a rapid change in the horizontal component of wind? Horizontal gusts cause changes in our airspeed. For example, if you notice a sudden reduction of airspeed, and you have not influenced the controls in any way, it is likely that there is a considerable reduction in the speed of the headwind. The influence of this is most obvious on an approach, where you have configured the aircraft for a specific speed and glideslope. Initially, if you are maintaining a straight and level attitude, nothing will happen, however, due to the decrease in airspeed, there will be a decrease in lift, and the aircraft will start to sink. This can be particularly ominous where you have an obstacle in your flight path, and a sudden loss of lift can put you below the clearance minima. If left uncorrected, it is very likely that you will find yourself undershooting the runway.

If we look at the opposite scenario, that is, a sudden increase in the headwind and we are on the approach, we will see a rise in the indicated airspeed, which will, in turn, cause an increase in lift. Once again, our approach is de-stabilised, excepting that this time we will end up in a situation where we are too high and too fast – causing an overshoot.

As mentioned earlier, windshear can also occur in the vertical – in other words, sudden updraughts and downdraughts which cause a change in the aircraft’s angle of attack, and therefore pitch attitude. If we look at what happens in the case of a downdraught, if we compare the relative airflow of the downdraught  to normal relative airflow, this will cause a reduced angle of attack, due to the angle at which the airflow is striking our wings – this results in decreased lift and a pitch down attitude. If we pitch up in order to stop the sink and maintain our altitude, there will be a reduction in our indicated airspeed.

An updraught has quite the opposite effect, causing an increase in the angle of attack without pilot input. Obviously, if we are in a situation where we are already slow, such as an approach or landing, this can be particularly detrimental, causing the stall speed to be reached earlier than desired.

The key is to identify the symptoms that you may be encountering windshear as soon as possible. We have to remember that unlike other forms of turbulence which have the accompanying jolts and seat jumps, windshear can be smooth. As always, keeping an eye on your instruments can reveal the impending potential danger – without any control inputs, look out for the following:

What is the best way to recover from these encounters?

Always anticipate these movements especially if windshear has been reported. Similarly, if you have such an experience, be a good person and report it – other pilots will thank you for it.