A Day Out… Flying aerobatics! 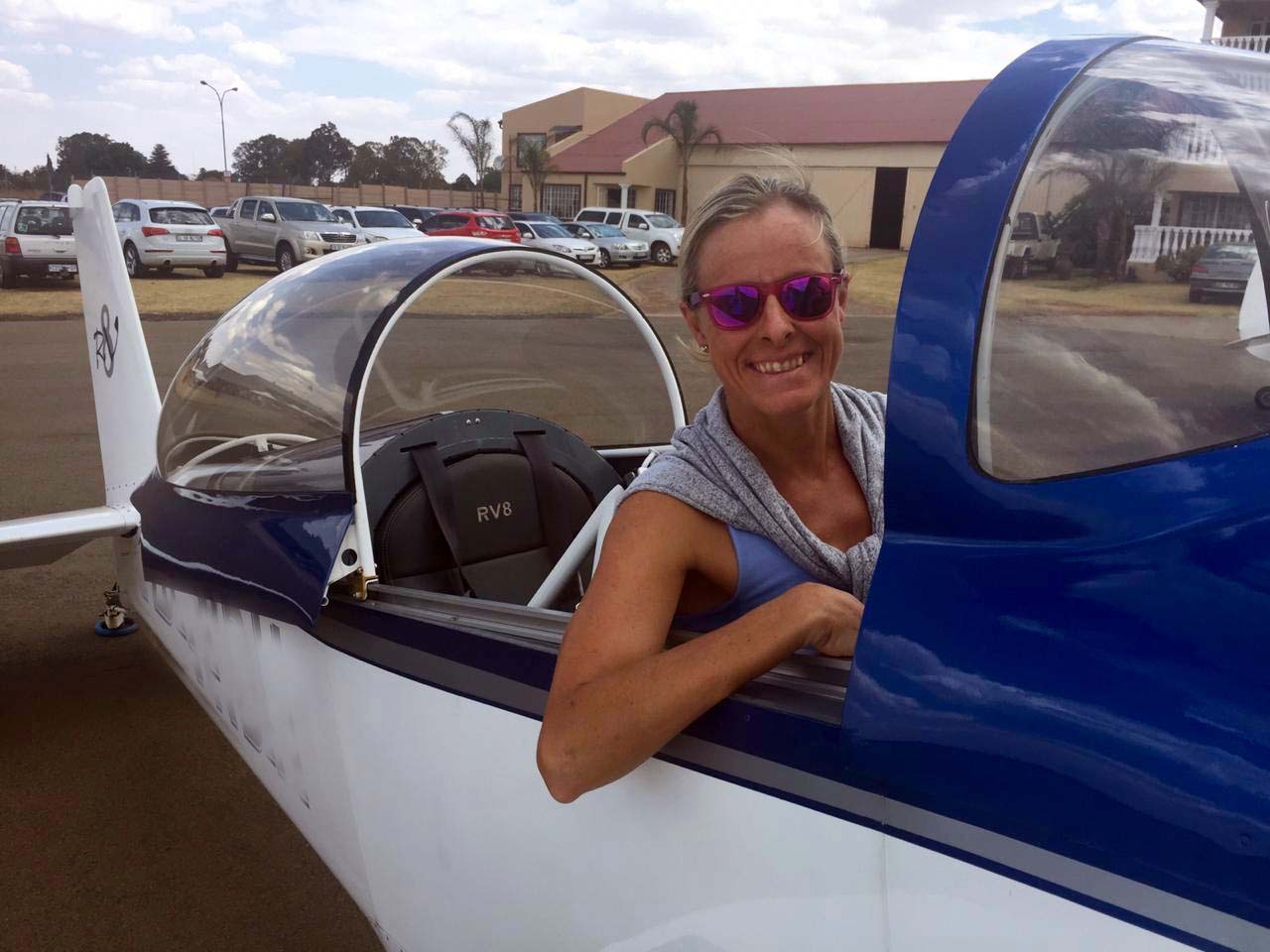 Going inverted, doing barrel rolls and loops, is something I have been prepared to sell a kidney for, since my early flying days. Aerobatic flight is nothing short of poetic to watch, but what is most intriguing, and inspiring, is the level of skill required to make it all seem effortless – much like the gymnastics of the skies. This week, I had the good fortune, no, let me say a real privilege, to go on a sortie with a master pilot who knows his aerobatics!

Leading up to this very special day, the closest that I have come to aerobatic flight is probably the same as many of you – visits to air shows, and many YouTubes later. The first thing that I realised, and I hope that you do too, is that this is not some game that you play on a screen, it requires proper flying skills, and should never be attempted by someone without serious training, an appropriately rated aircraft, and countless hours of practice. I must confess that despite being a huge fan of watching aerobatics, and having a serious inner desire to be able to do some of that myself, I have always wondered if keeping my breakfast down would be my biggest challenge? I do horribly on boats (I remember wretching into an expanse of Mexican ocean off the coast of Cancun), fun fair rides are no better, and I would rather count grains of sand than find myself on that spinning tea cup ride, so essentially all predictions would say my foray into aerobatics was not likely to be successful. Needless to say, I was not going to pass up on this opportunity, and decided to refrain from mentioning this to my pilot, who was wiping the last microscopic spec of nature off his gleaming RV…

So the first thing that is quite evident to me, is that most aerobatic aircraft, apart from being gob-smackingly beautiful, are tail draggers. Getting a tail-wheel rating would be the place to start, and if you can get that right on a fairly well behaved model, you may just have a chance at taxiing reasonably straight. The shorter the distance from the hangar to the holding point, the less chance you have of embarrassing yourself. The RV, when compared to something like a Pitts, does offer better ground view, but you are still going to find yourself swinging your head left to right, while your feet jiggle continuously on the rudder pedals just to keep it straight. The take-off, is of course a bit more challenging than a tricycle gear, with the stick needing to be brought full forward until the tail end decides to lift, and then deftly eased backwards to prevent a nose plant and subsequent prop strike. Yes, here is already a skill I would love to master!

Once airborne (a very quick affair in this RV), I quickly realised how important a powerful engine is, especially when you want to have fun at high altitudes, and at 180HP, this one had plenty under the hood. I was already grinning from ear to ear merely sitting in this marvellous aircraft, when my pilot asked ‘If’ I would like to do a little aerobatics. While I admire the great manners and airmanship, I think he already knew the answer! We started with a gentle roll, after which he asked me how I was doing. Given this was new territory for me, I was really surprised, and thankful, that I felt absolutely fine, and instead of thinking about the possibility of being sick, I concentrated on the manoeuvre and the sheer delight of it! Next up was a loop (or so I thought in my inexperience), with a pull up to the vertical, before going inverted with the canopy to the inside. This was by far my favourite moment, where everything goes quiet and you see the world upside down. From there, my orientation got a bit fuzzy, but that is where we actually rolled out of the manoeuvre, and back to straight and level on the original heading – amazing! I will confess to holding on to the seat rail in front of me, not white-knuckle stuff, but rather a sort of involuntary reassurance as to which way was up. My pilot, as cool as a cucumber, decided we should have a beverage stop at a nearby airfield (Yay! Another take-off and landing!). He ordered a strawberry milkshake, while my more modest choice was governed by the thought of the immaculate new interior of his aircraft – I did not want to be the one who messed that up!

After the second departure, we flew to the appropriate area (you cannot do aerobatics in just any airspace), where the second round of fun began. By now, I started to anticipate the manoeuvres and I wanted more – I got it. This time I started to feel it a bit more in a physical sense, with positive G’s your body feels heavy, and even though I am fit and athletic, I found myself feeling quite out of breath, as if my lungs were being compressed involuntarily.

This got me thinking about the physical conditioning that air show and competition pilots require. G-force is essentially the force that you feel on your body when gravity is accelerated. The force exerted on you is basically your weight multiplied by the g number. As my pilot has a convenient G-counter, I asked him what the number was – a paltry 2.9g. For the sake of slight exaggeration I am going to say that it was 3g, if my body weighs 56kg this means I became the equivalent of 168kg! This is not much when you compare it to Red Bull Air Racers who can sometimes reach 10g’s in a turn – this would make me the equivalent of 560kg. The human body can generally handle 3 – 4 g’s without any sort of action on your part to counter it, however, above this, the forces restrict blood flow to the brain, and it will likely cause you to black out. I am honestly glad that I wasn’t the person who was used to test these effects!

The remedy is something called ‘anti-g straining’ which involves tensing the upper body and legs to constrict the blood vessels – this keeps the blood in your head. In terms of fitness, professionals need to work on cardio, endurance and strength exercises, but thankfully for me, it seems big muscles do not help, it is more a question of body weight strength.

My flight ended with a smile that lasted for days, and memories that will last for ever. Despite the total flying time being less than an hour, I could not keep my eyes open at 8pm that evening, so if you suffer from insomnia, I can highly recommend it! Aerobatic manoeuvres have been around since 1914, many were invented, and perfected by military pilots who flew fighter aeroplanes in World War One and Two. These manoeuvres meant life or death in combat. In modern times, however, the demand for aerobatic skill is no longer a necessity, but I can’t help wondering how unusual attitude training would improve skills and safety in general aviation? In a world that is pushing for airline pilots, it seems sad that we are not promoting skilled aviators. I for one, have been motivated to become a better pilot, maybe starting with that tail wheel rating…

I must apologise to all the millennials for not actually taking a video, or photos of this, but sometimes you just need to pack away the electronics, and savour the experience. Thanks to my incredible pilot, you know who you are J.