What is a Contra-rotating Propeller? 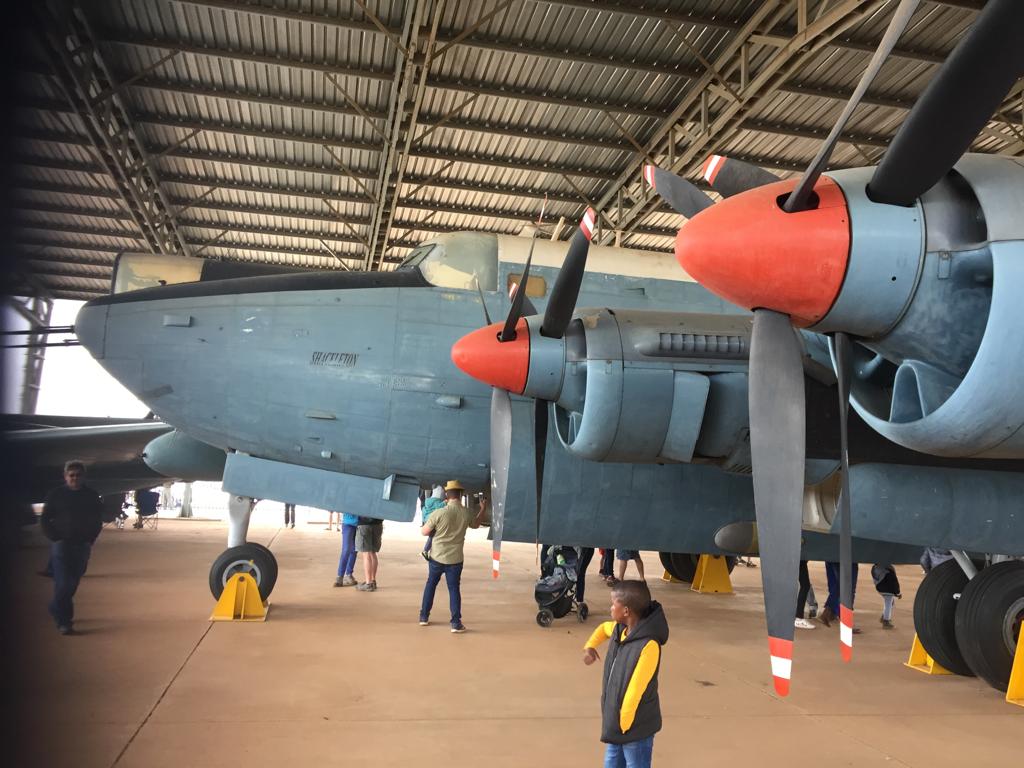 Let’s start with a little reminder as to what a propeller does – it converts mechanical force into thrust force, which is required to pull (or in some cases, push) our aircraft forward. The thrust produced is a reaction force, caused by the rapid movement of air in the opposite direction. The more air that is accelerated towards the rear, the greater the thrust, but more force will be required to achieve this. This means that a more powerful engine will be required if you want to produce more thrust. Since power is a result of engine torque and RPM, the thrust produced by the propeller is a result of its reaction torque and its speed of rotation. The propeller must absorb the power, and convert it to thrust, as efficiently as possible.
The propeller, is essentially an aerofoil, and can be made more efficient by using high lift concepts, for example, increasing the aspect ratio AR = span/chord, as well as high speed concepts. By increasing the span of the propeller, the tip speeds will increase. However, once the tip speeds reach transonic, and supersonic speeds, high drag is produced, which decreases its efficiency.

We can overcome this by reducing the RPM and increasing the diameter of the propeller. The limitation then becomes the propeller diameter, in that the undercarriage will need to be sufficiently high to keep the blades off the ground.

An example of this can be seen in the Vought Corsair F4U, which incorporated the anhedral wing section, to allow for a shorter undercarriage, whilst maintaining the ground clearance required, for a very large, 4m diameter, 3 blade propeller on some variants. 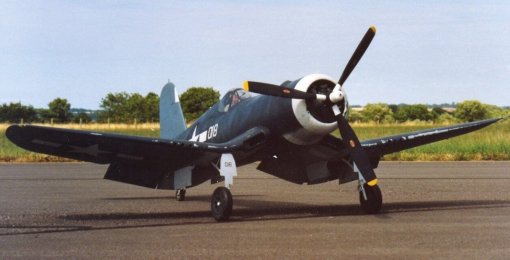 In order to reduce the diameter, and to further increase power absorption, one can add additional blades to the propeller. By adding more blades, the propeller’s efficiency is reduced because more aerodynamic interference is generated and this causes an increase in drag.

Another problem related to the propeller is the torque reaction, which accounts for a roll reaction in the opposite direction of the propeller rotation. The gyroscopic effect can also produce a yaw or pitch, and the propeller wash which will produce a yaw. As these problems increase, the more thrust will be required.
With extremely powerful engines, especially on single engine aircraft, the issues are overcome by using a design concept known as contra-rotating propellers.

Power absorption can now be increased by adding more blades, without increasing the diameter, and without decreasing the AR significantly. The torque reaction, the gyroscopic effect and propeller wash is now balanced out. On the down side, to produce contra-rotating propellers, a gearbox is required, and unfortunately, this adds more weight – a slight disadvantage. Another disadvantage is also a significant noise increase. 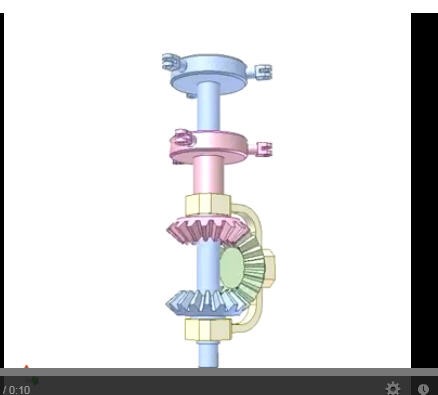