What is a Tailplane Stall? 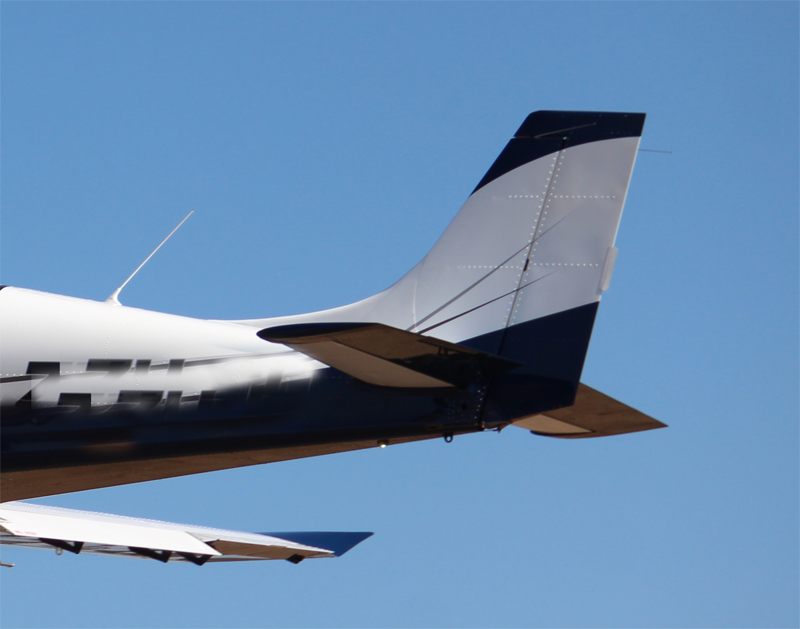 A stall occurs when lift is lost, due to the angle of attack being increased to such an extent, that it reaches a point where the air flow separates from the wing surface. But what is a tailplane stall and how is it caused?

In order to understand the tailplane stall, it is necessary to first remind ourselves of what a tailplane does. Just like the wings, the tailplane also produces lift, although on a smaller scale, but its main purpose is to provide stability to the aircraft, and balance out changes in the position of the centre of gravity of the aircraft. Especially when it comes to most light aircraft, most of the aircraft basic empty mass is located in the front section, which means that it will have a natural nose down tendency. This is an intentional part of the design, in order to obtain the optimum glide speed in the case of an engine failure. The nose down tendency will be further increased if the centre of gravity moves forward, or if flaps are applied. Similarly, if there is a gust of wind, or the centre of gravity moves rearwards, the tailplane will balance the pitching up and restore the nose down.

So, how would a tailplane stall, if it functions in the negative when it comes to angle of attack?

Aircraft equipped with unpowered controls are the most at risk, because controls must be kept neutral to maintain aerodynamic balance. Aerodynamic stalls are the result of changes to the aerodynamics which causes flow separation, and the tailplane stall is no different. The primary cause of tailplane stall is icing on the tailplane surface. The tailplane will accumulate ice much quicker, and thicker because of it’s size. Thinner, flatter wings will accumulate more ice because the point of impact is smaller and more direct,  whereas on a thicker wing, part of the supercooled water droplet is diverted rearwards around the shape of the wing, resulting in less ice accumulation at the point of impact on the leading edge. Compared with the wings of the actual aircraft, the tailplane is much smaller, and much like a thinner set of wings, it will accumulate ice sooner, and thicker, than the main wings.

What happens when the tailplane stalls?

Firstly, ice accumulates on the tailplane leading edge surface, which causes premature flow separation. This means that the tailplane gains insufficient force energy to serve its main function of maintaining the aerodynamic balance. The main difference with a regular stall, is that this stall is induced by an alteration to the shape of the aerodynamic surface through icing. As a result, it can occur at speeds much higher than your usual stall speed (Vs). Add to this flap extension (which will also cause a nose down pitch), and you have a serious overbalance, with the nose pointing down.

How would you know if the tailplane is stalled?

Don’t expect the buffet, or the light and aural warning, as these are linked to the main wings. Instead, the most obvious sign will be difficulty in lifting the nose up – this may require all your arm power. Trim will be equally difficult, and it should not be surprising if the control column suddenly pulls itself forward out of your hands. While pulling back on the control column may require the biceps of Dwayne Johnson, forward movement will feel unusually easy. Eventually there will be a sort of tug of war between you and the controls, which will produce some serious oscillations – dangerous, especially of you are close to the ground!

How to recover from a tailplane stall

Primarily, you want to get rid of anything that is causing the nose to pitch down further than is required. Raising the flaps is a good start, and pulling back on the controls to get the nose up. Reducing the power will also reduce the pitch down.