What is the difference between Angle of Attack and Angle of Incidence? 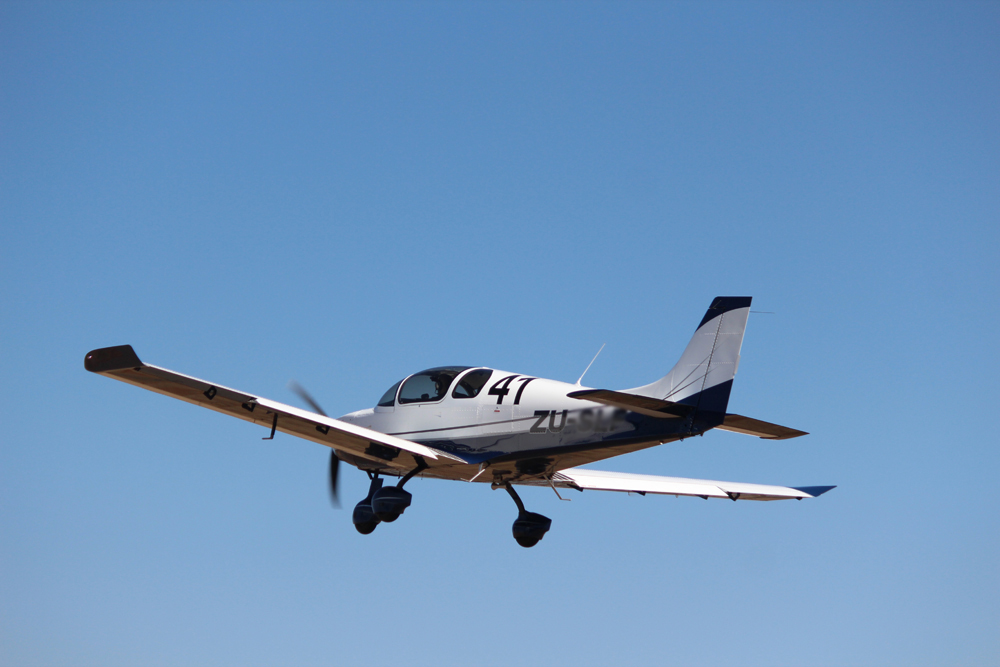 When it comes to any form of industrial design, and here I include the aeronautical design of aircraft, angles are critical in the determination of functionality. In fixed wing aircraft, the wings are crucial in the generation of lift, as are the rotor blades of a helicopter. There are two important angles, when it comes to wings, which determine whether the aircraft will in fact fly, and how it will fly – the angle of attack and the angle of incidence. The two can be confusing, so let’s clear them up:

This is the lesser known of the two, and simply means the angle formed by two lines. ‘Incidence’ refers to the point where two lines meet. So, what two lines are we talking about? The first of these lines is the longitudinal axis of the aeroplane, which is the horizontal line going along the length of the fuselage. The other line is the chord line of the aerofoil.

For those who don’t know, the aerofoil is the shape of wings (and also tail planes) with curved surfaces. If we take a cross section of the wing aerofoil, as it is mounted on the fuselage, then we can determine the chord line. The chord line runs directly through the centre of the aerofoil, from the leading edge tip, to the trailing edge and defines the average angle of the aerofoil, in relation to the horizontal.

Why is the Angle of Incidence important?

It essentially provides the best lift to drag ratio in flight when the aircraft is in straight and level. On take-off, when speed is initially low, it assists in getting us off the ground sooner, as the wing is already in a slight ‘pitch up’ angle, even though the nose is still pointing straight ahead. On landing, it also provides us with a better view, as the wings are in a permanent slight ‘pitch up’, but the nose does not, meaning it does not obscure our view.

This is the one you will hear most often in your briefings, and aviation studies, with good reason. The angle of attack is the angle formed between the relative airflow and the chord line of the aerofoil. The relative airflow is not always exactly in line with the horizontal, as air can be rising or descending, depending on which way the aeroplane is going (the flight path). However, the angle of attack always relates to the angle formed by the airflow and the chord line. It is not to be confused with pitch angle (which is the one you will see on your attitude indicator), which is the angle between where the nose is pointing, and the horizontal, which is the horizon.

Why is the Angle of Attack so important?

Nobody explains this better than Jim Davis: ‘Put another way, angle of attack determines whether you stay in the air or not. If it is too small, you won’t have enough lift to fly. If it is too large, you also won’t have enough lift to fly’. When we say too large, this means the critical stall angle where the airflow starts to separate from the surface of the wing and lift is lost. Generally, the maximum angle of attack occurs between 15° and 17°.