Take Off Limitations – What are they? 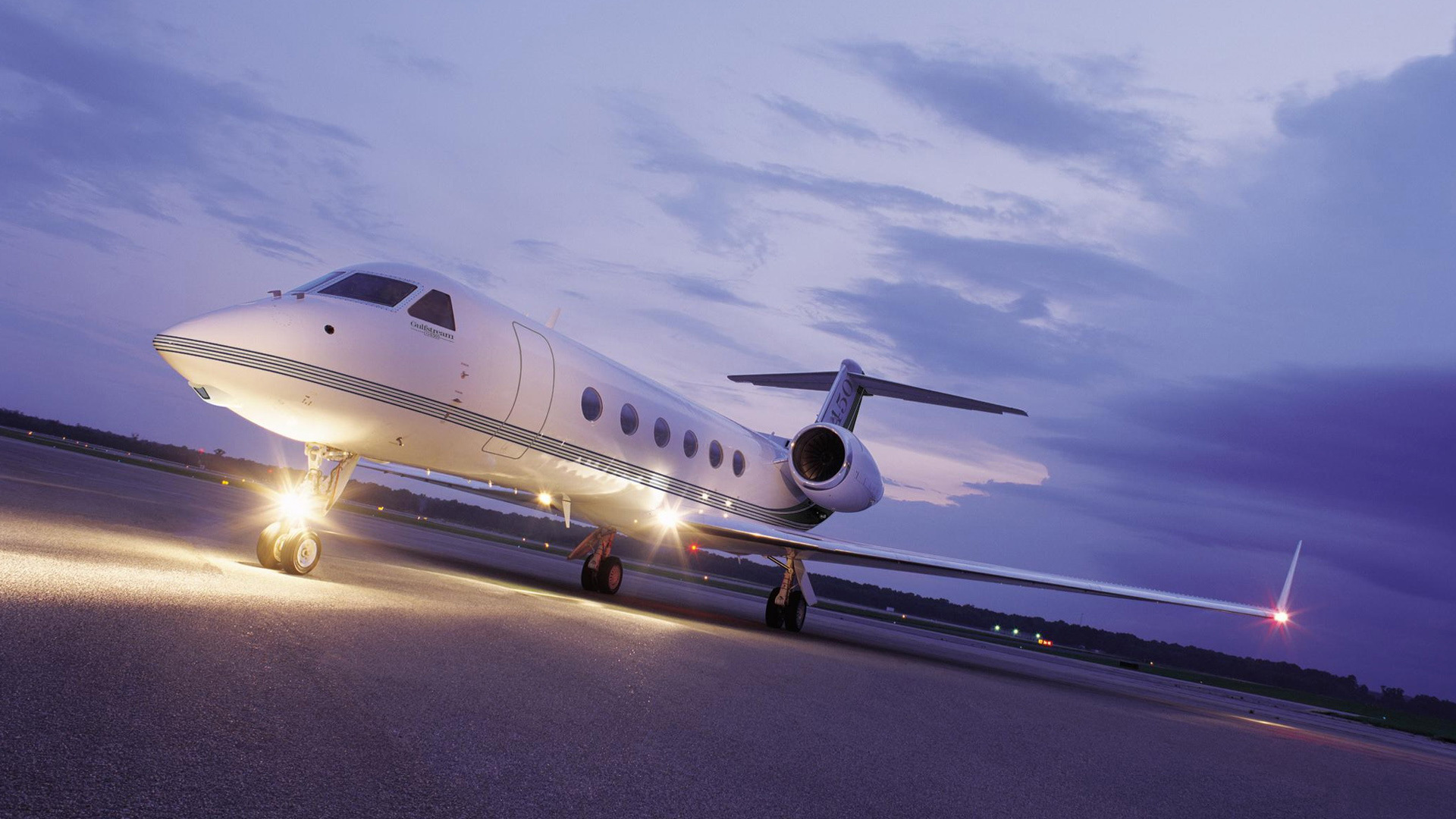 Can you take off? A question which can only be answered after considering a number of factors, such as temperature, airfield elevation, runway length, aircraft mass, aircraft acceleration, climb performance, and obstacles in the climb-out path. Obviously, the bigger, heavier, and faster the aeroplane is, the more carefully these limitations need to be considered in order to take off safely. Mass is probably the most important factor, and we will have a look at how it plays it’s part in the four major take-off limitations. Although these limitations are compulsory considerations for multi-engine commercial aeroplanes, the principles should also be understood by single engine aircraft pilots.

Think about it, the heavier the aircraft is, the longer it will take to accelerate, particularly if we have an uphill slope, so we will need a longer take off run. Now, imagine one of the engines fail at, or before reaching our V1 speed. In this situation, as we must abort the take off, so we require additional runway length in order to stop in time. Should the space just beyond the runway consist of an expanse of water (like a lake, or the ocean), a deep valley, or even a cluster of suburbian houses, you can see the dire consequences of not stopping in time. V1 speed needs to be adjusted to the mass of the aeroplane – the heavier it is, the sooner we must reach V1, a lower speed, in order that we have enough distance left of the runway, to decelerate and stop.

The heavier the mass on the wheels, the more wheel drag there will be. If there is standing water, or slush on the runway, this will further increase wheel drag, causing the aircraft to accelerate slower. The slower the acceleration, the more runway length we need to accelerate. Add to this, the stopping distance we require in case of an aborted take off, and we will require a much longer field length than initially thought.

If, after checking the aircraft graphs, we can see that we have insufficient accelerate stop distance available, then we have two options – either reduce the mass, or increase or flap setting (which will allow us to take off sooner).

Although aircraft tyres are designed to withstand heavy loads for short periods, the heavier the aircraft is, the more pressure is built up in the tyres. Each manufacturer specifies a mass that the tyre can withstand. The bigger the aircraft, the more wheels they will have, and more tyres to spread the load. If the tyres cannot take the mass, then the mass must be reduced to prevent deflation or explosion (if the tyres are not fitted with plugs).

The climb limit mass is determined by aircraft performance at a certain weight. The aircraft must be able to maintain sufficient performance throughout all the segments of the take off climb up to 1500ft above the field elevation. This limit is also known as the WAT limit because it is affected by weight, pressure altitude and temperature. The higher these are, the more detrimental they are to the aircraft’s climb performance requirements, in maintaining minimum climb gradients must be maintained. The higher the weight of the aircraft, the more the climb gradient will have to be reduced, and at some point, this will fall below the minimum required. Head or tail winds do not have any influence on climb limits, be it positively or negatively, as specified gradients are stated as still air gradients.

If you have sufficient runway, a lower flap setting will produce a better climb gradient.

The obstacle limit allows the aircraft to safely clear obstacles (buildings, trees etc.) by the screen height (35ft or 50ft depending on the performance class of the aircraft) in the immediate take off path. Remember if the mass is increased, the angle of attack will be reduced, and it will take us longer to reach a certain height. If we do not reach a certain height in time, we could crash into the obstacle in our path. Obstacles vary from airport to airport, so it is important to check the aircraft’s performance against the height of the obstacles. Contrary to the climb limit, the obstacle limit is affected by the actual gradient, not the still air gradient, and is therefore affected by wind. A headwind will allow us to achieve a specific height sooner (because it increases the actual gradient) than a tail wind, so factors for these must be factored into performance calculations. If the aircraft cannot clear an obstacle, then mass must be reduced.

A lower flap setting provides a better climb gradient, but the distance will have to be increased. A higher flap setting will allow us to take off sooner, but performance could be reduced if the temperature and pressure altitude are also high, so it is imperative that you consider these conditions if you have a significant obstacle in your path.

So which limit should you use for the take off? You would need to check all of these above, and the one that reveals the lowest weight, will be the most restrictive, so use that one.