What is a Deep, Accelerated and Shock Stall? 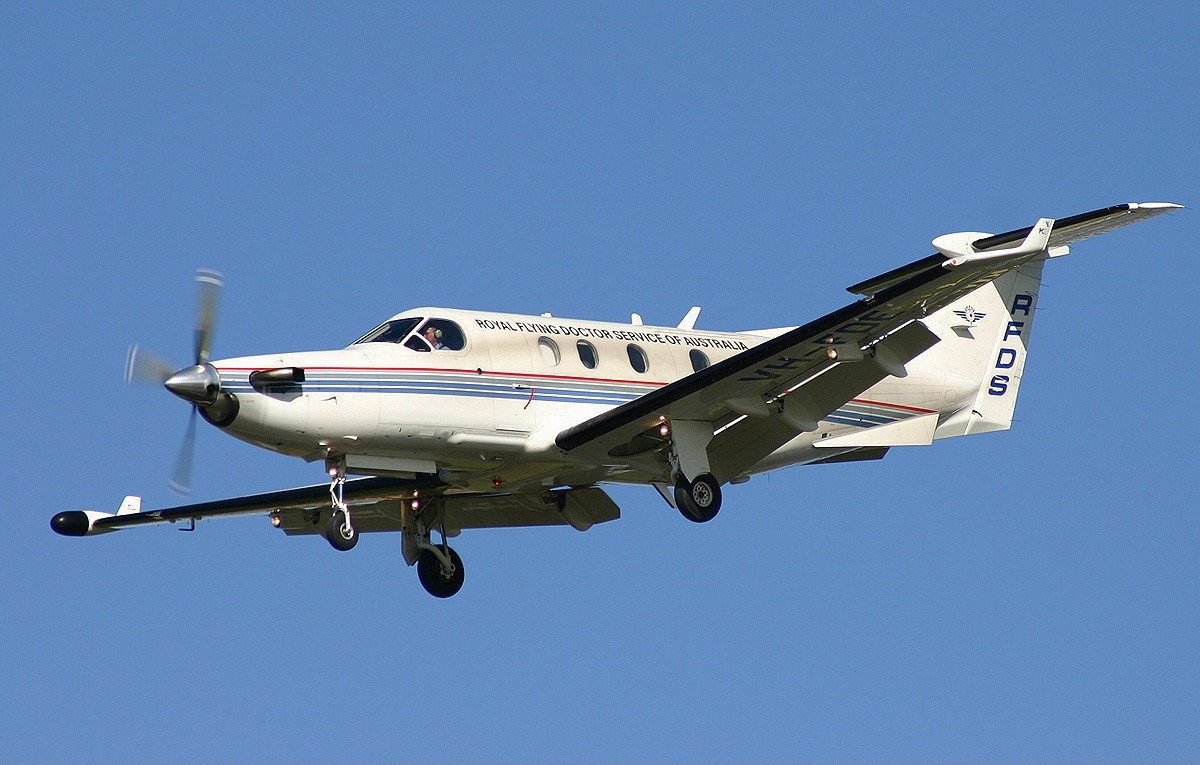 The stall is an aerodynamic condition, in which the angle of attack becomes so steep that the air can no longer flow smoothly over the aerofoil, and it no longer produces sufficient lift. It is entirely dependent on the angle of attack, and can occur at ANY speed. Now for the interesting part – What is a deep, accelerated and shock stall?

Otherwise known as a ‘Super’ stall, this one is serious, and it may be unrecoverable. Here’s why:
As we know, the stall is reached at a certain angle of attack, usually at around 15 degrees. If the pilot does not take sufficiently swift act to correct the situation, and the deepens further, then the angle of attack of the wing extends beyond the normal operating range. This occurs because the air on the upper surface of the wing becomes fully separated. The separated air is turbulent, and due the pitch up attitude of the aircraft, it strikes the tail and elevator section of the aircraft. This effectively prevents the smooth air flow over the tail and elevator section, which results in the loss of lift over these sections, making stall recovery using elevator control almost impossible. The deep stall is a particular threat to T-tail aircraft, where the T will actually act in favour of the stall.

Recovery from this level of stall can be almost impossible, as without elevator control, it is a massive challenge to bring the nose down to unstall the wings. Possible solutions include rolling the aircraft from side to side, which should hopefully reduce the angle of attack on one wing at a time, until the nose is brought down. The other option is to try and alter the centre of gravity, by moving mass forward in order to bring the nose down.

As the name suggests, this type of stall involves speed, and a greater one at that. Although a stall can occur at any airspeed, there are certain airspeeds, in the higher range, where one would not EXPECT a stall. To understand this, a normal stall will occur with a wing loading of 1G. If the wing loading were to be increased to, say 2 G, at the critical angle of attack, then the stall will occur much sooner, at a higher speed. Wing loading is increased by sudden, and forceful movements of the controls, somewhat similar to aerobatic manoeuvres, like a steep and sudden pull-up, or a steep turn, which, in a non-rated aircraft would lead to exceeding operational limits. The  stall will occur at a proportionally higher speed (stall speed = square root of wing loading), as wing loading increases. As wing loading increases, a greater amount of lift is required to hold the aircraft up, and in order to generate this lift, the angle of attack is increased.

As with all stalls, recovery should be made promptly, by reducing back pressure to lower the nose, increase the power and if the aircraft is in a turn, correct with COORDINATED control movements. Uncoordinated movements could result in sudden wing drop.

Associated with shock waves, this type of stall affects high speed jets, so if you fly a GA aircraft it would be a bit of a stretch of the imagination. Shockwaves occur when the aircraft reaches, and passes the local speed of sound (LSS), and they cause abrupt changes in air pressure and density. This causes a disturbance of the air flow over the wings, and separation occurs to the rear of the shockwave. A sudden loss of lift occurs, and increased drag occurs, and is felt as a high speed buffet, known as a shock stall.

Shock stall recovery is usually treated with prevention. Modern thin, and swept wings are designed to delay the shock stall, with the centre of lift moving to the rear portions of the wing, leading to a greater nose-down moment.

So there you have it, a stall is not just a stall…