What is Best Glide Speed and should you always stick to it? 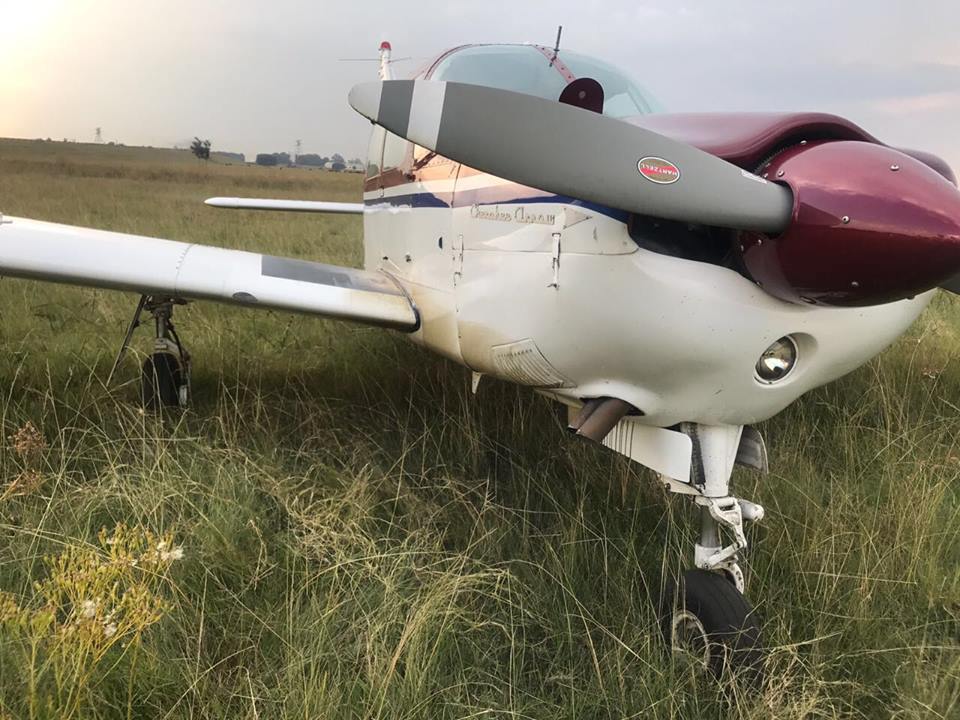 Glide speed is particularly important in a power off situation, which is why, in the early stages of training you are made very well aware of the best speed in the glide for your aircraft. The question here, however, is do we stick to this speed religiously in every event where we have a complete loss of power?

Generally, when the aircraft manufacturer publishes the best glide speed, they are referring to the speed that will provide you with the most distance in relation to the altitude lost. So in terms of range, the speed is determined by examining the angle of attack that provides the best lift to drag ratio. The forces involved in the glide are lift, drag and weight. In a power off situation we do not have thrust as a forward acting force, however, a component of the weight acts in the direction which would have been governed by thrust. Our best glide speed for range will occur where the remaining three forces are in equilibrium. The glide angle when we are flying for range will always be the same, as this is the point where all these forces will be in balance.

When we are trying to fly for best endurance, we are trying to buy ourselves as much time as possible in the air, by reducing the rate at which we are sinking. This would be an appropriate action if we have rapidly identified the problem that has caused the loss of power (for example, a mistakenly switched off fuel pump), and we are sure that the problem can be resolved quickly, but time in the air would provide us with the greatest safety margin to rectify the issue. In this case flying at the best glide speed would not provide the desired result. The speed that will give you more time will generally be a bit lower than the best glide speed. The ideal is to test this in your particular aircraft, with the help of an instructor to monitor the numbers. As we have no power, the speed will be controlled by pitch, and as we want a slightly lower speed than best glide, we need to raise the nose up (not too much, as this could take us near the stall speed!), which will also result in a shallower angle.

Just remember that if the angle of descent is shallower or steeper than the best glide angle, the distance we cover will be far less. Why? The best glide speed determines the glide angle, and if we have any deviation from this, then the lift to drag (L:D) is no longer at the optimum to provide the most distance.

There are another two factors that we need to consider: wind and weight. Weight will not change the best glide angle or best glide speed to maintain for the greatest distance, as it will be balanced by the lift and drag at this speed. In fact, aircraft manufacturers usually determine best glide speed based on the gross weight of the aircraft. So you should be aware that if you are really light, that your best glide speed will actually be a bit lower. Conversely, the heavier your aircraft, the faster you will sink over that same distance, simple laws of gravity!

The final important consideration is wind. If you are in a forced landing situation, especially if there is a strong wind, this will affect the distance covered, even if you are at best glide speed. A strong headwind will alter your flight path angle (note, this is different to your best glide angle), making it steeper and reducing your ground distance. This is important if you are trying to reach a field or runway as you may undershoot!.

How far can you glide at best glide speed?

Testing this out for your particular aircraft is the ideal, but a rough rule of thumb for most light, single engine training aircraft would be 1.5NM per 1000ft above the ground, so if you are at a circuit altitude of 2000ft, this would give you approximately 3NM. Knowing the length of your home runway can be particularly helpful in getting the visual picture of how far this is.

Go on then… Go practice a couple of power off approaches!