What is Mach number and why do jet aeroplanes use it? 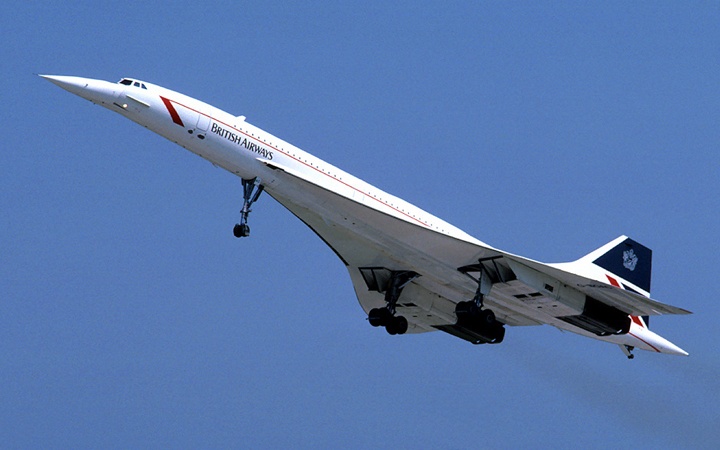 True, if you are flying a low powered, single engine piston aeroplane, then Mach is not something you often consider, however, it is a really cool sounding aviation word, and understanding what it is all about, especially in relation to jet aeroplanes, will certainly expand your knowledge base.

Mach number is named after an Austrian physicist and philosopher called Ernst Mach. It is not a unit of measurement, but rather a ratio determined between an object moving through a fluid (in our case an aeroplane moving through the air), and the local speed of sound (LSS). In aviation, it is used to determine how fast the aircraft is moving, relative to the local speed of sound, which is an important aspect to monitor, especially at high speeds, as parts of the aircraft (most notably the wings) could reach the LSS and a shockwave develops. A shockwave is not inherently dangerous, as most modern aircraft are designed to delay, and divert the effects. Even though the body of the aircraft can handle it, shockwaves produce considerable drag, as well as stability and control issues, especially if the aircraft is turning.

To better understand what is happening, we first look at the speed of sound, which is the distance that a sound wave travels per unit of time. In the case of Mach number, we are using the local speed of sound, which is significant because LSS is not a fixed speed and varies according to temperature, humidity and density. The denser a  medium is, the faster a sound wave will travel, for example, it travels faster through a solid than through air. However, even in air, the denser it is, the faster the sound wave. Generally most aviation takes place in the troposphere (which extends roughly up to 36 000ft or 11 000km), and as we know from meteorology, the higher up we go in this layer of the atmosphere, the temperature, humidity, density and pressure all decrease. This means that near the top of the troposphere at 36 000ft, the sound waves travel slower (meaning a lower LSS). As jet aeroplanes travel at high velocities in this region, they can easily match the LSS. While jet engines favour travelling at very high altitudes with cold temperatures, as this provides greater efficiency, and fuel saving, the optimum altitude is usually found just below the LSS, at subsonic speeds.

Once the aircraft goes transonic, in other words its speed matches the LSS, a shockwave develops and although the design of the aeroplane limits the effect of buffeting, the drag factor increases considerably. Essentially, when an aircraft is travelling at subsonic speeds, the air  just ahead of it reacts and parts in anticipation of the aircraft passing through (this of course happens really quickly), resulting in the air passing smoothly over the aircraft. No big deal. However, the higher up we go and the LSS speed is getting slower, the aircraft, maintaining its velocity will reach the LSS. As the aircraft is now at the same speed as the LSS, the air ahead of it now longer anticipates its arrival and the air waves smash up against the aircraft surfaces, especially the wings. This sudden compression of air results in a rapid change of the characteristics of this air, with an increase in temperature (due to compression), density (air molecules being squashed up) and pressure. This is what causes the shockwave. As a result of the shockwave the air separates and no longer flows smoothly over the aerofoils. Each aerofoil has a critical Mach number at which the drag coefficient rises sharply, and even though modern flatter wing designs can delay this, the buffeting can still cause vibrations, stress, stability and control issues. If we go supersonic (above the LSS) then we are also faced with a noise issue – just think of an airshow with a low flying military jet! Interesting is that military jets are so powerful and streamlined that they CAN reach the LSS at lower altitudes, even though the LSS can be quite high nearer the ground.

So what about Mach number? Well, the Mach number formula is simply Mach = TAS / LSS. So to determine your aircraft’s Mach number you simply take your true airspeed (TAS) and divide it by the LSS. You could even impress your friends by calculating the Mach number for your single engine, but you would need to work out the LSS using the temperature and density.