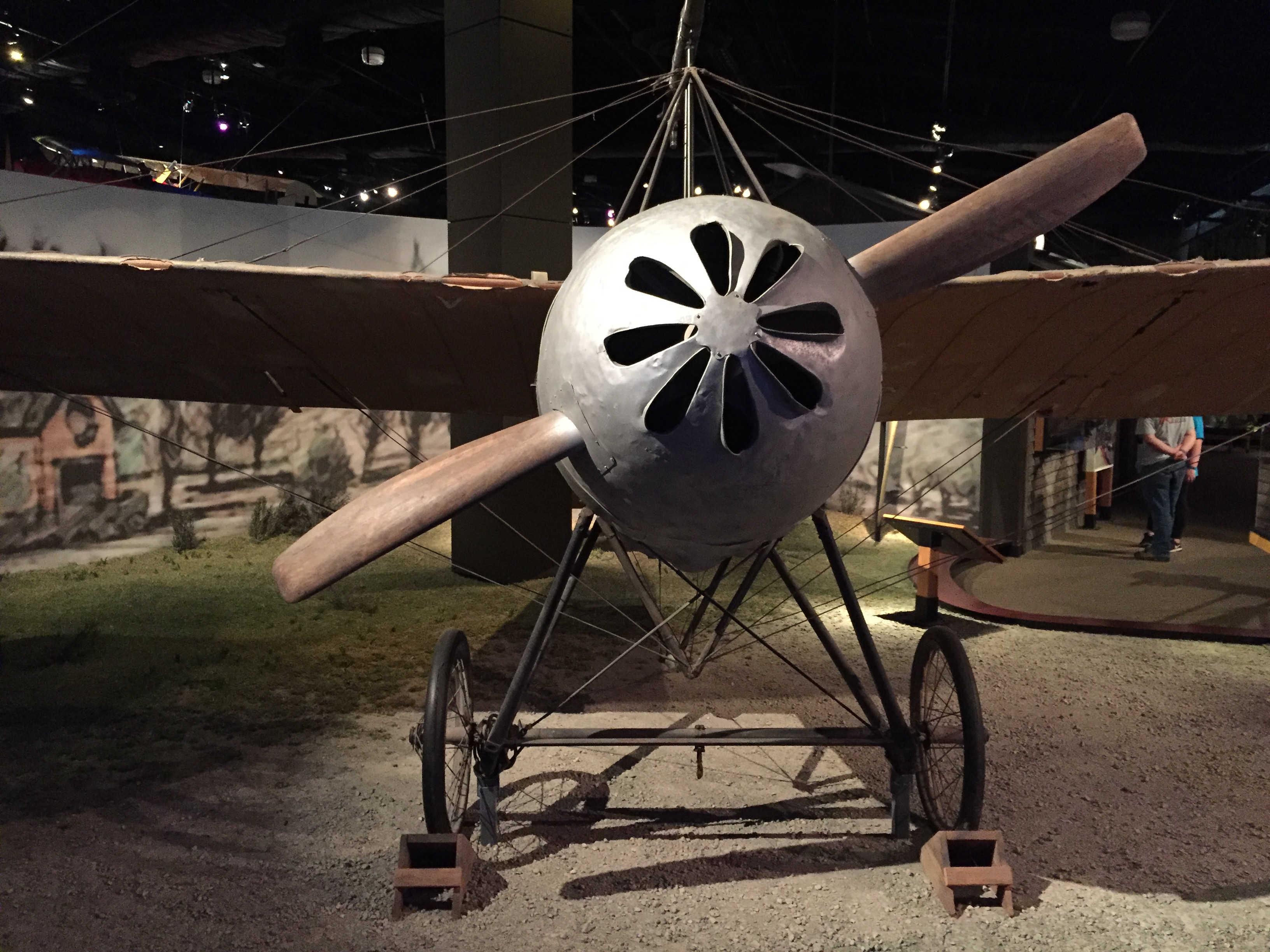 This is one special little aircraft that any collector would love to own. The Caproni Ca 20 is believed to be the first air-to-air fighting machine dedicated, to destroying enemy aircraft. So how did the Caproni become the world’s first fighter?

It was in fact the Italians who first used aircraft in combat. In 1911, they used aircraft for the first time in combat during the war against the Turkish Ottoman Empire in North Africa. Following these battles, Gianni Caproni realised the need for a forward firing machine gun in the aircraft, and he designed (and flew) the Caproni Ca 20. Unfortunately, they were never produced on a large scale as the Italian government at the time, favoured the production of bombers.

This treasure of an example, was found in storage, and donated by the Caproni family to the Seattle Museum of Flight. 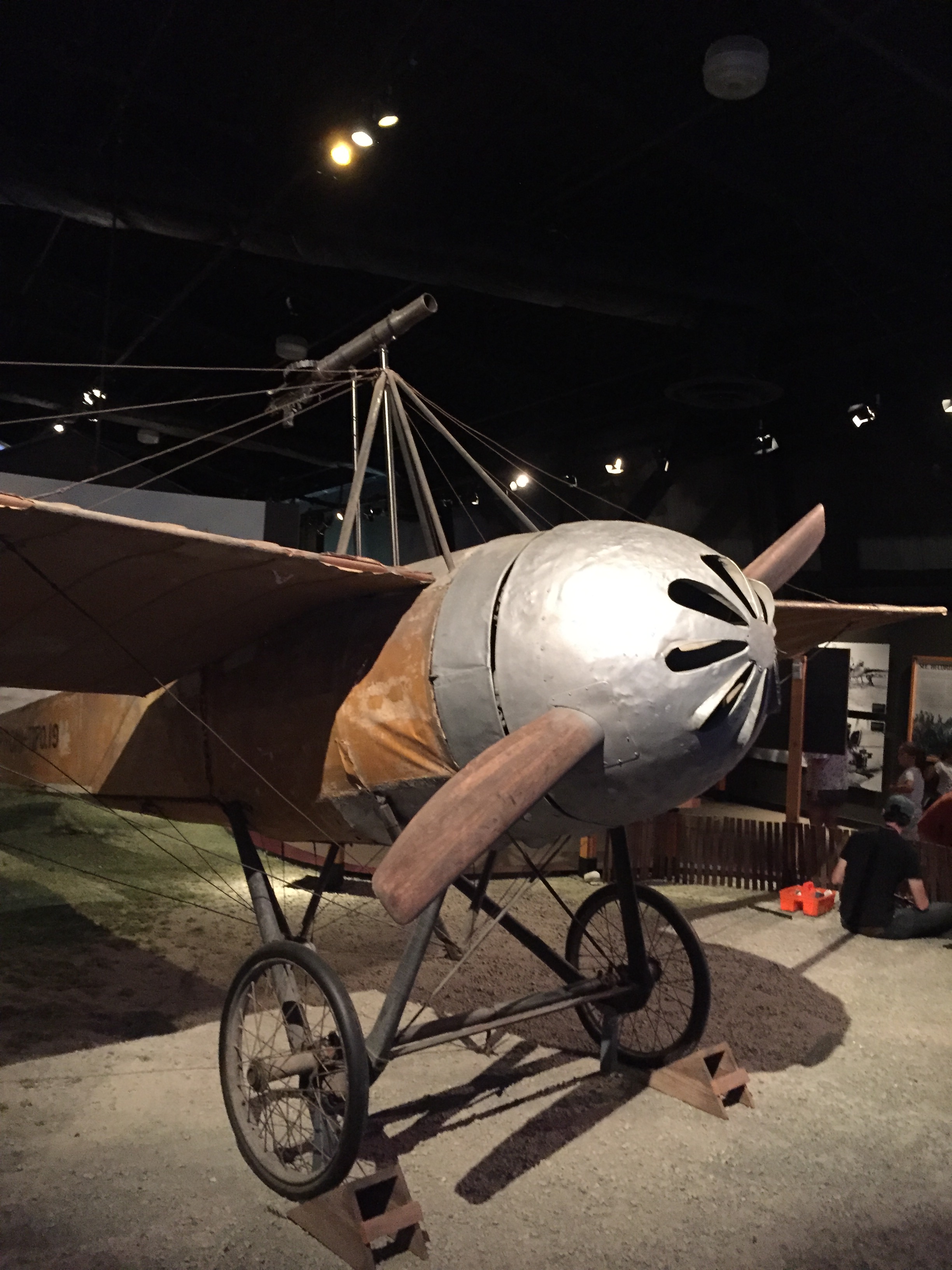 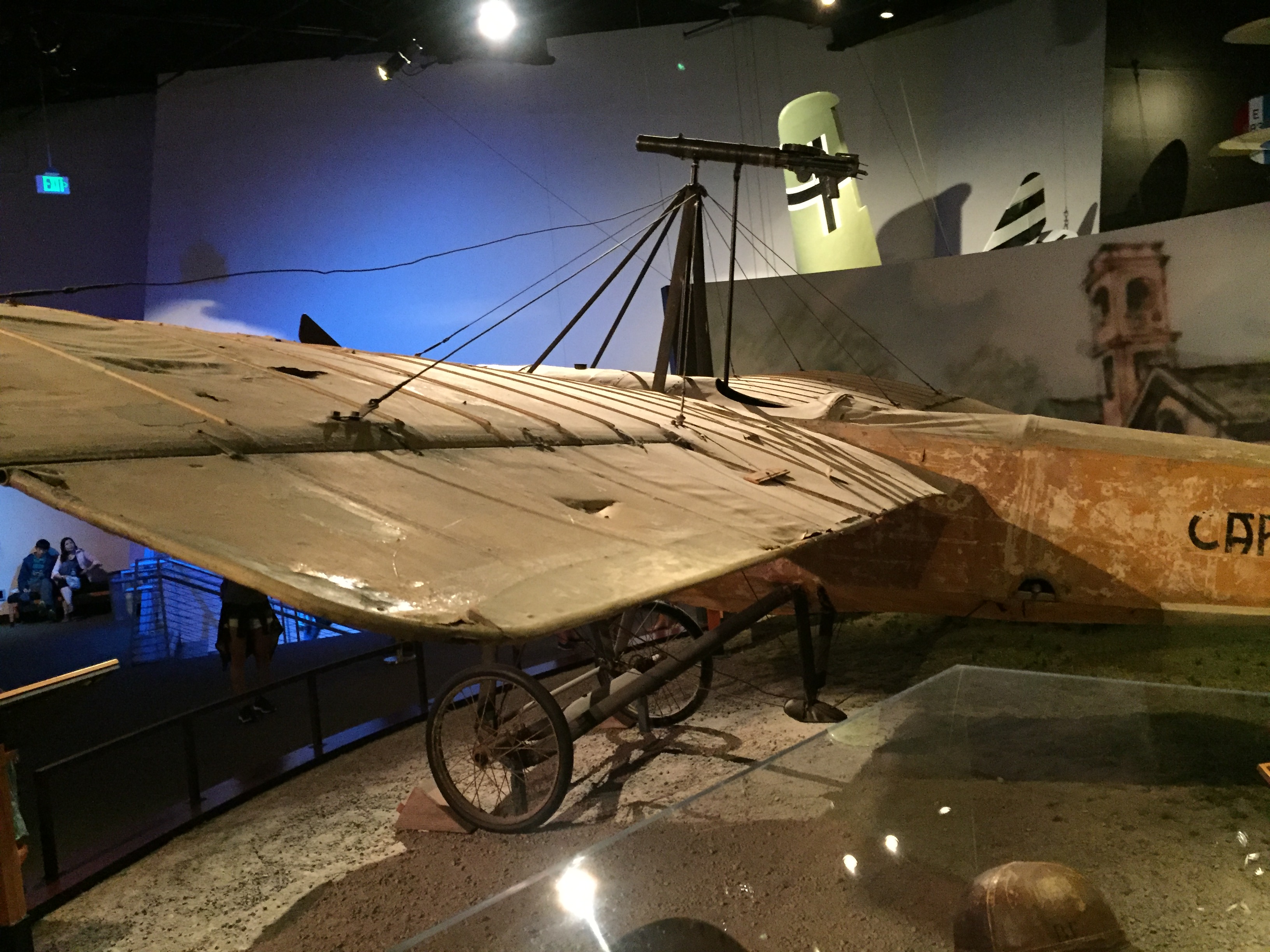