What is the difference between Vmc and Vmca? 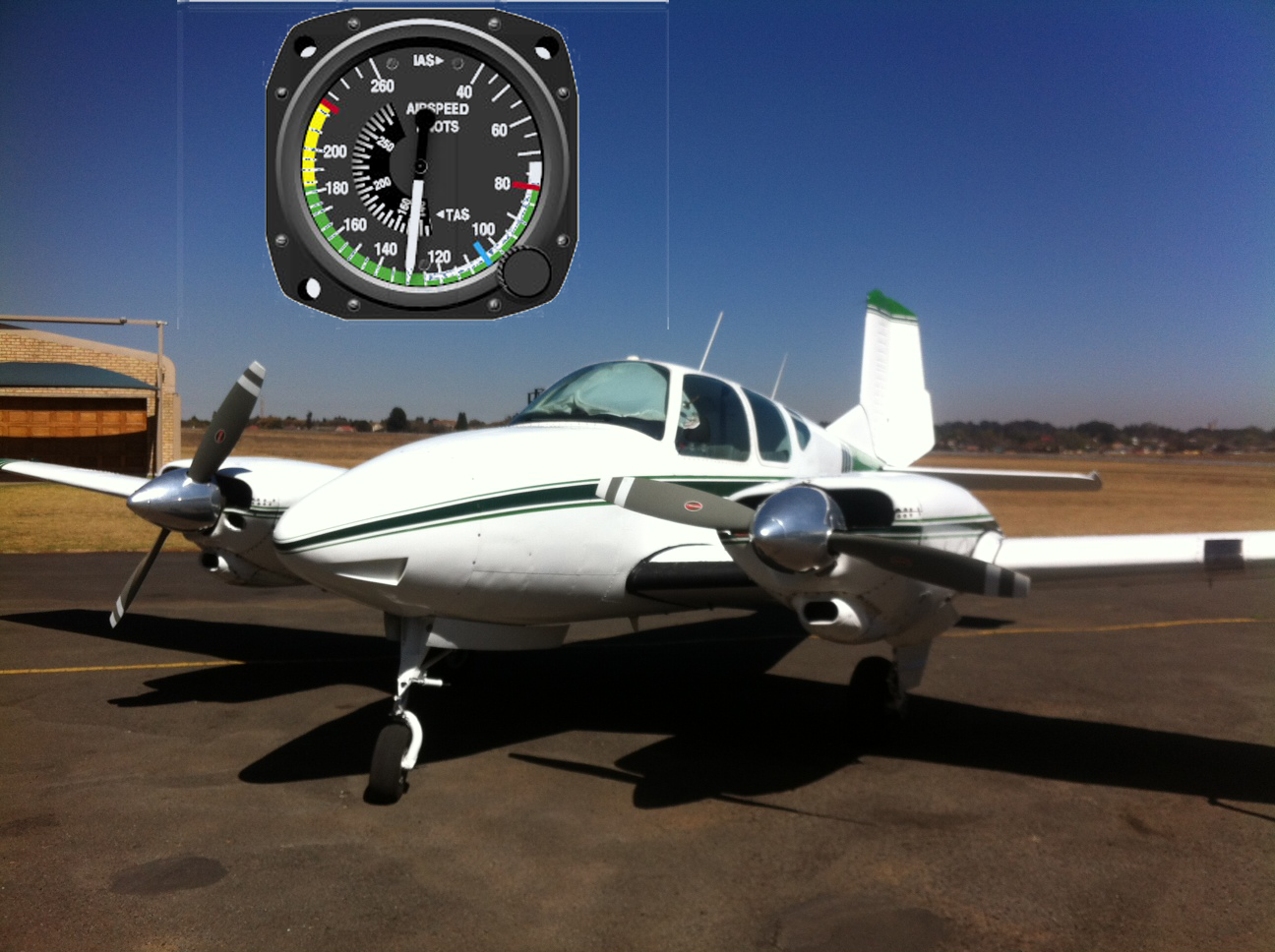 Nope, this is not VMC – Visual Meteorological Conditions that we are talking about, but rather flying speeds relating to twin engine aircraft. The key to understanding twin engine performance, is how they fly with two engines operating, and how the bitch switch gets turned on when only one engine is operating. As a result, there are two important speeds which will ensure that you maintain control of the aircraft in the scenario that one engine has failed.

When one engine fails in a twin-engine aircraft, and more particularly the critical engine, then the operating engine causes an imbalance which results in the aircraft yawing in the direction of the dead engine. If this is not quickly addressed, then control of the aircraft may quickly escape your hands. Each aircraft manufacturer conducts various tests to determine a safe speed at which directional control can be maintained in the case of one of the engines failing. Let us have a look at the two critical speeds and their differences:

Vmca – Indicated by the RED line on the ASI, this is the minimum speed, whilst in the air, that directional control can be maintained with one engine inoperative, whilst the operating engine is at take-off power. However, this speed is determined based on set, pre-determined conditions. It is highly unlikely that all (and I mean all) of these conditions will apply at the time that an engine fails. So if you do not have each of the following conditions, then this is not a safe speed to fly with one engine failed!

As the chances of having these exact conditions and configurations are pretty slim, another speed (a far safer one) is determined to make sure, that under a stressful situation, and a pilot that does not have time (or cannot remember) to check if all those conditions exist, then directional control can be safely maintained.

Vmc – Is the minimum speed, whilst in the air, that directional control can be maintained with one engine inoperative, whilst the operating engine is at take-off power. When pre-set conditions are NOT complied with. This speed is also known as the ‘critical yaw’, which means that if no action is taken, below this speed, the aircraft may end up in a yaw that the pilot cannot recover from, if not handled timeously.

There are also a number of factors which affect Vmc:

The BLUE line on the ASI indicates the speed that will provide you with the best rate of climb with only one engine operating. Twin engine flying will challenge you, but will also make you more aware of the importance of all those theory lessons on aerodynamics and performance. Give it a go and work on being a better pilot!