Seaplane flying – Why you should try it! 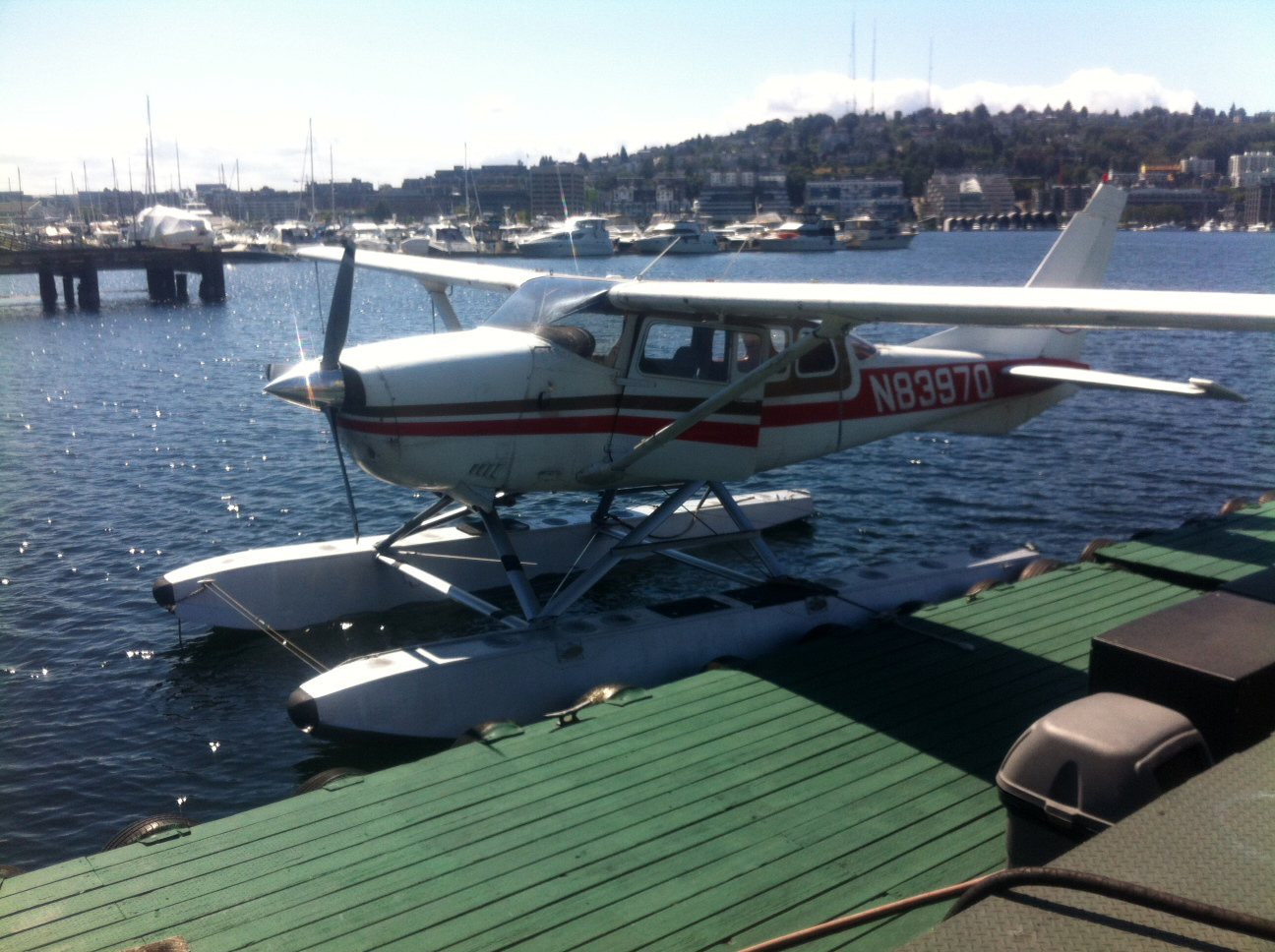 I have been waiting to do this a long time, and finally I got my chance to do some seaplane flying! Seattle in the US is a mecca for all things aviation, and seaplanes are an especially inviting proposition given how much water surrounds the city. The north west corner of the US was the birthplace of seaplanes, with the origins lying in Alaska, and some pretty amazing bush pilots, who would fly supplies and mail to remote parts, which were often inaccessible by road.

There are a few things that have fascinated me about seaplane flying. Firstly, there is no runway, and they usually take off from areas where there is a lot of other activity on the water i.e. boats, kayaks, tourists pottering around in electric boats… You get the picture! When I asked this question, the reply was simply ‘Oh, you just visually pick a spot to land amongst the crowd, and just remember the boats have right of way…’ Along with that, you need to take into consideration the wind direction, and analyse the ripples on the water – get it wrong and you can tip your aircraft over. No sweat! Another consideration is that seaplanes do not have brakes – a helpful learning curve, if you tend to use brakes a lot in a land plane. Nevertheless, still Interesting, if you think that power and mag checks are conducted with the brakes on in a land plane. In a seaplane, mag checks are done while on the move, so you need to be awake and do things efficiently.

Firstly, the aircraft is parked next to a pontoon, so loading up passengers can be challenging for the less agile, and remember to take care of the mobile phone in your pocket, which could succumb to a watery death when climbing in. Once the passengers are loaded, the pilot then has turn the plane in the taxi direction from the pontoon, so if not hanging on to the rope properly, either the pilot will land up in the water, or the plane will float away with the passengers inside, and the pilot still on the pontoon. I did ask the local pilot if this has ever happened, and she smiled, responding that they always carry a paddle ‘Just in case’. Once all aboard, we taxi to a point suitable for take off. As there are no threshold markings on the water, you basically just look at the wind direction, and obstacles (or tourists in electric boats) and go from pretty much anywhere on the water. The aircraft (in my case it was a Cessna 206 on floats) is equipped with a water rudder which serves for steering while taxiing on the water. Once the aircraft gets up to speed to allow for aerodynamic rudder authority, then the water rudder is retracted. A seaplane does not have a specific rotation speed, instead the aircraft will lift off when ready – basically this means that water offers a lot of resistance, as the aircraft builds up speed, the floats come higher and higher out of the water (resistance decreases), until contact with the water is only at a small point on the floats, then the aircraft is ready to fly. This also causes a longer take off run than in a land plane. The take off is a noisy, bumpy although exhilarating affair, even if the water surface is calm, so quite frankly I would probably not want to see what it is like if the water has white horses on it.

Once up in the air, it flies pretty normally with a slower speed due to the extra drag caused by the floats. Due to the shape of the floats, I also suspect that they can cause negative lift. Approaching to land is pretty much up to pilot discretion, and here is the challenge again – finding an open spot to land amongst all the other water activity, so you have to anticipate how much landing distance you are going to need to come to a stop without hitting anything (tourists in electric boats), remember no brakes? Quite frankly, the landing is probably the one thing that would make you want to fly a seaplane – it is absolutely thrilling, and requires some good skill! Landing position is very much nose high, a bit like a tail dragger. You start with a little float contact and then gradually let her down, after which she slows down really quickly, and a truly iconic flight is comes to an end all too soon.

On the training side, doing a seaplane rating in the US is reasonably priced, but you’ll need to provide prior notification to the SACAA and obtain an FAA conversion, but something more unique to do in an aircraft will be hard to find. If you are considering career prospects, there are plenty of opportunities in the US, and some seaplane pilots that I spoke to said that they would not trade it for airline flying for any money in the world. I’m going to save up to do mine… 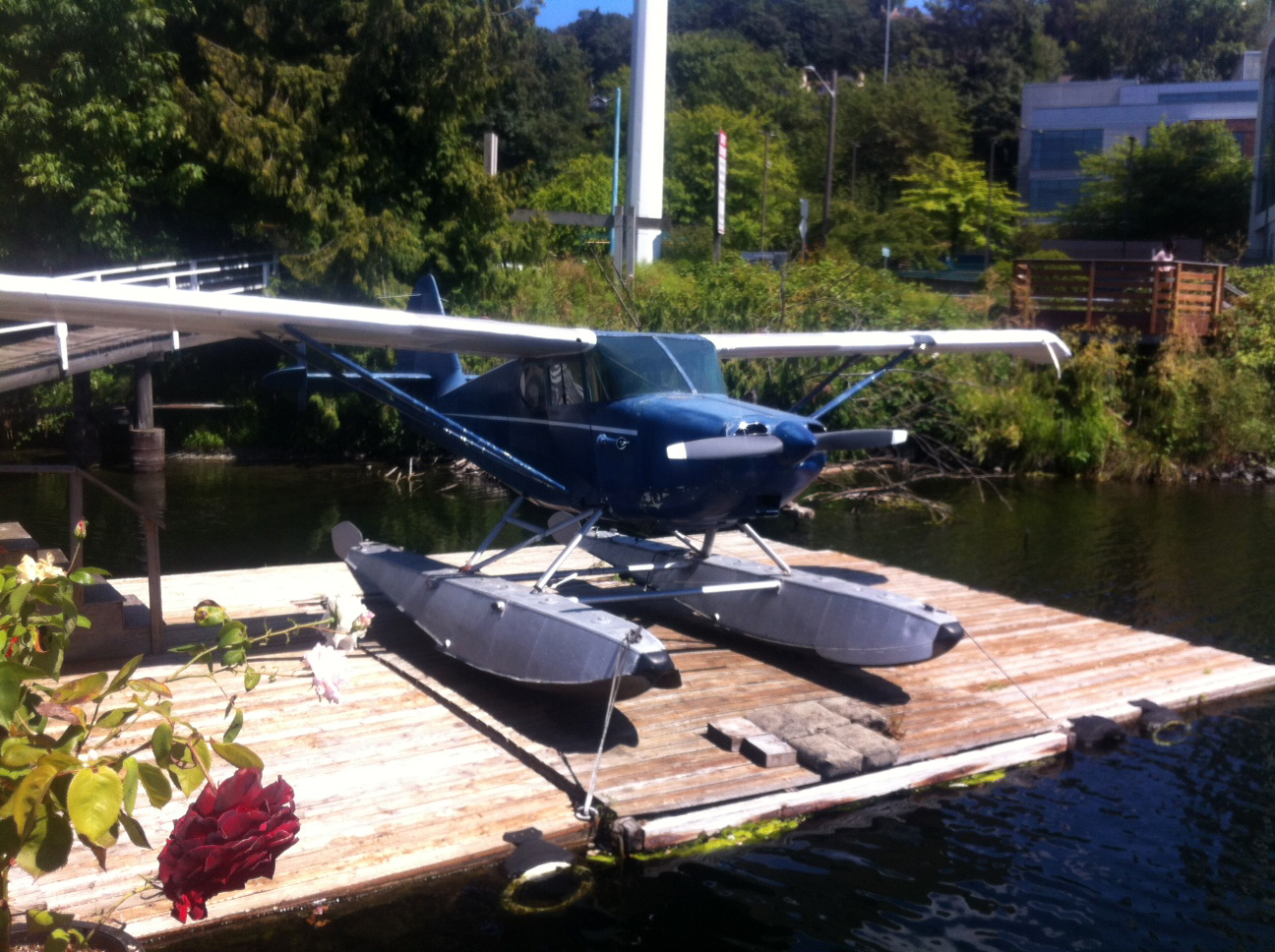 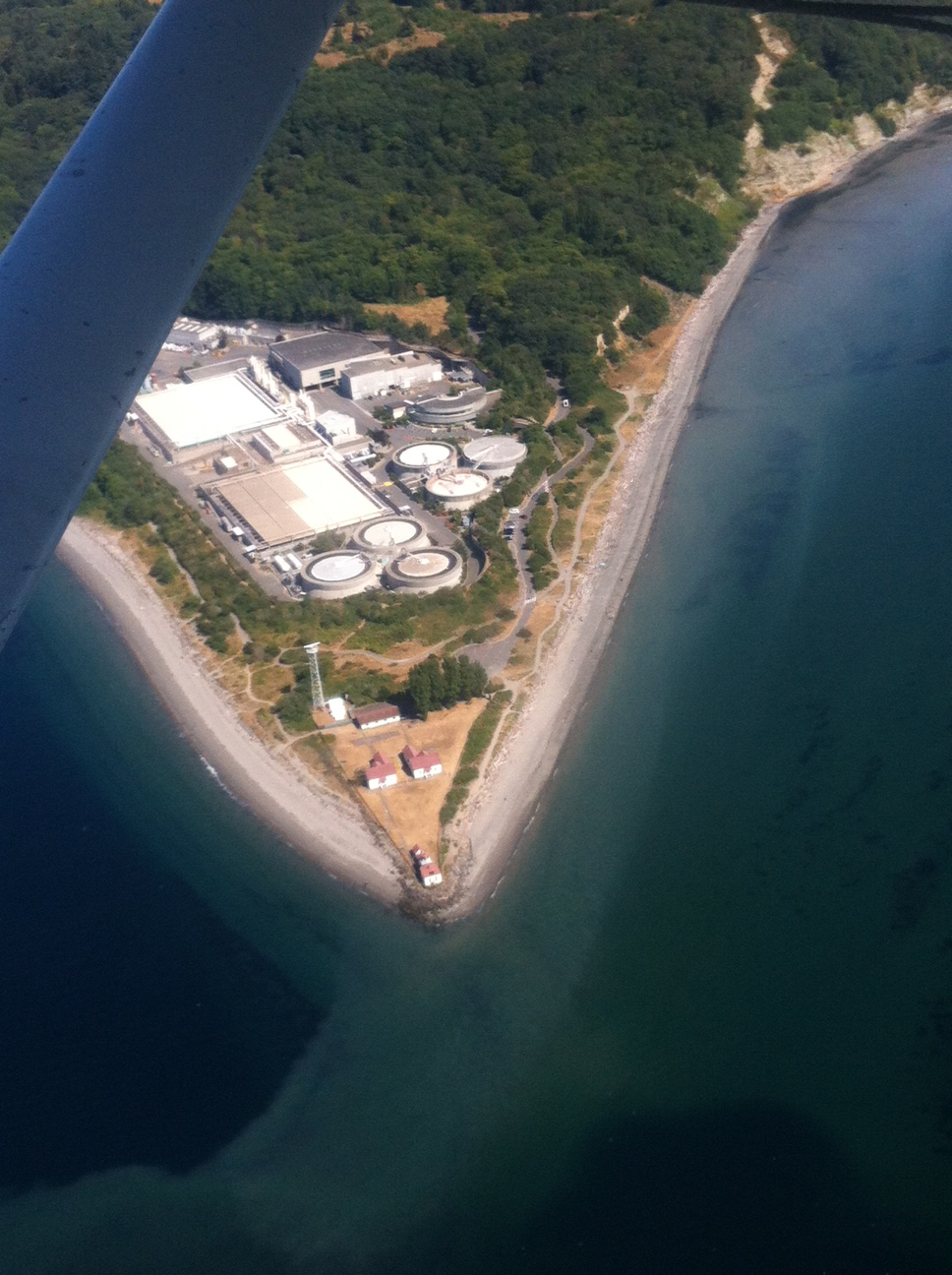 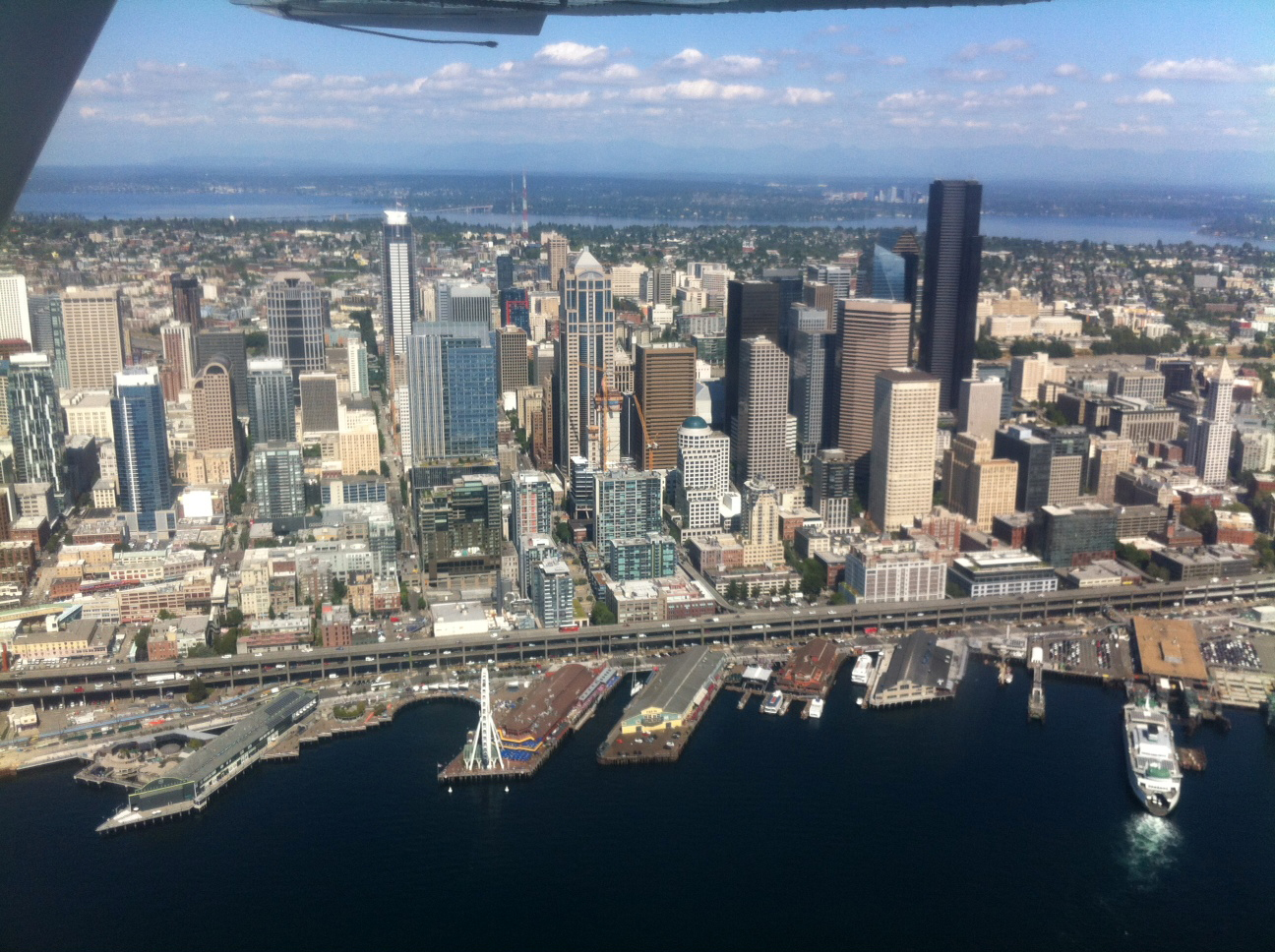 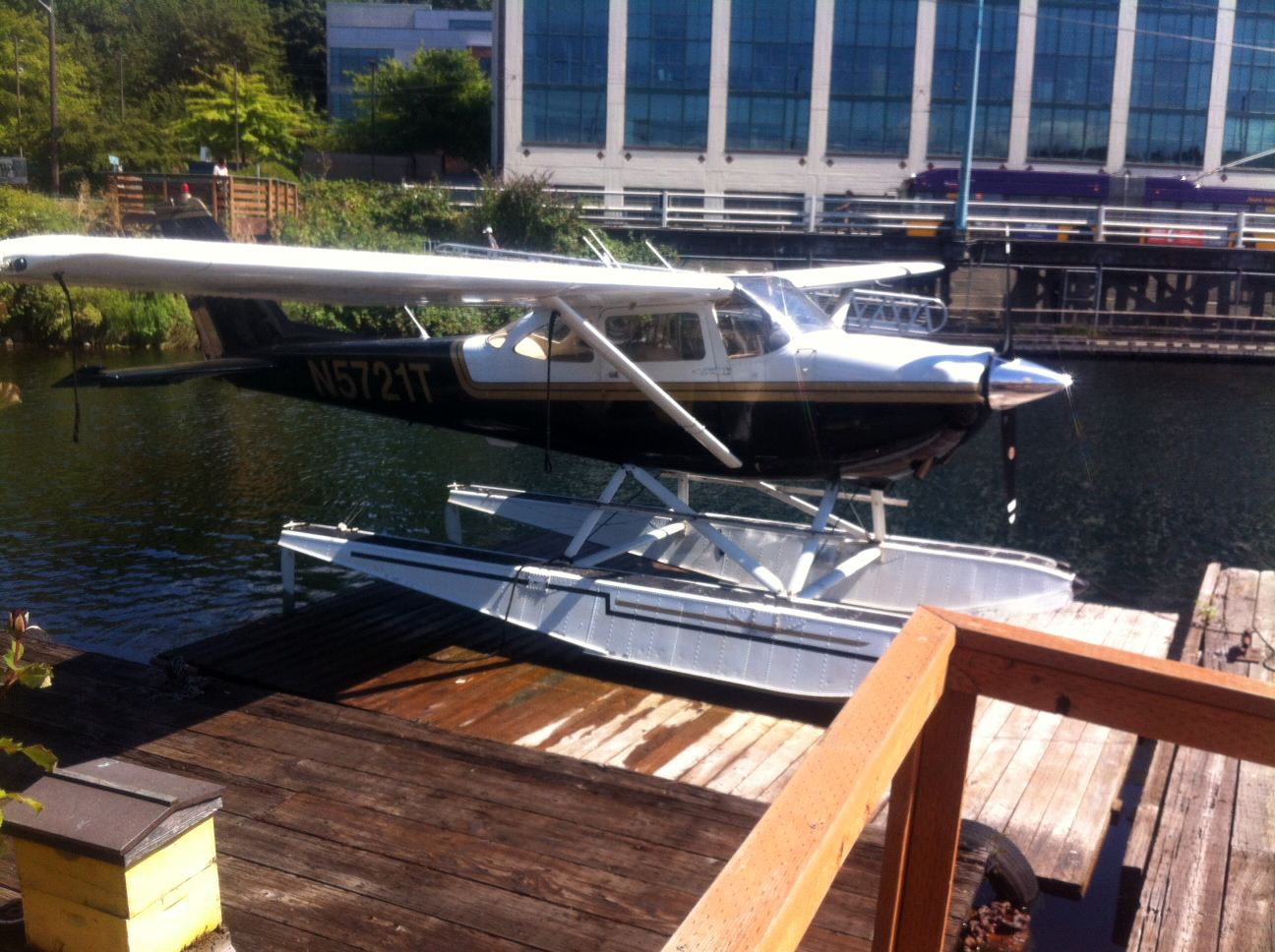