Can a forward CG or aft CG be a benefit? 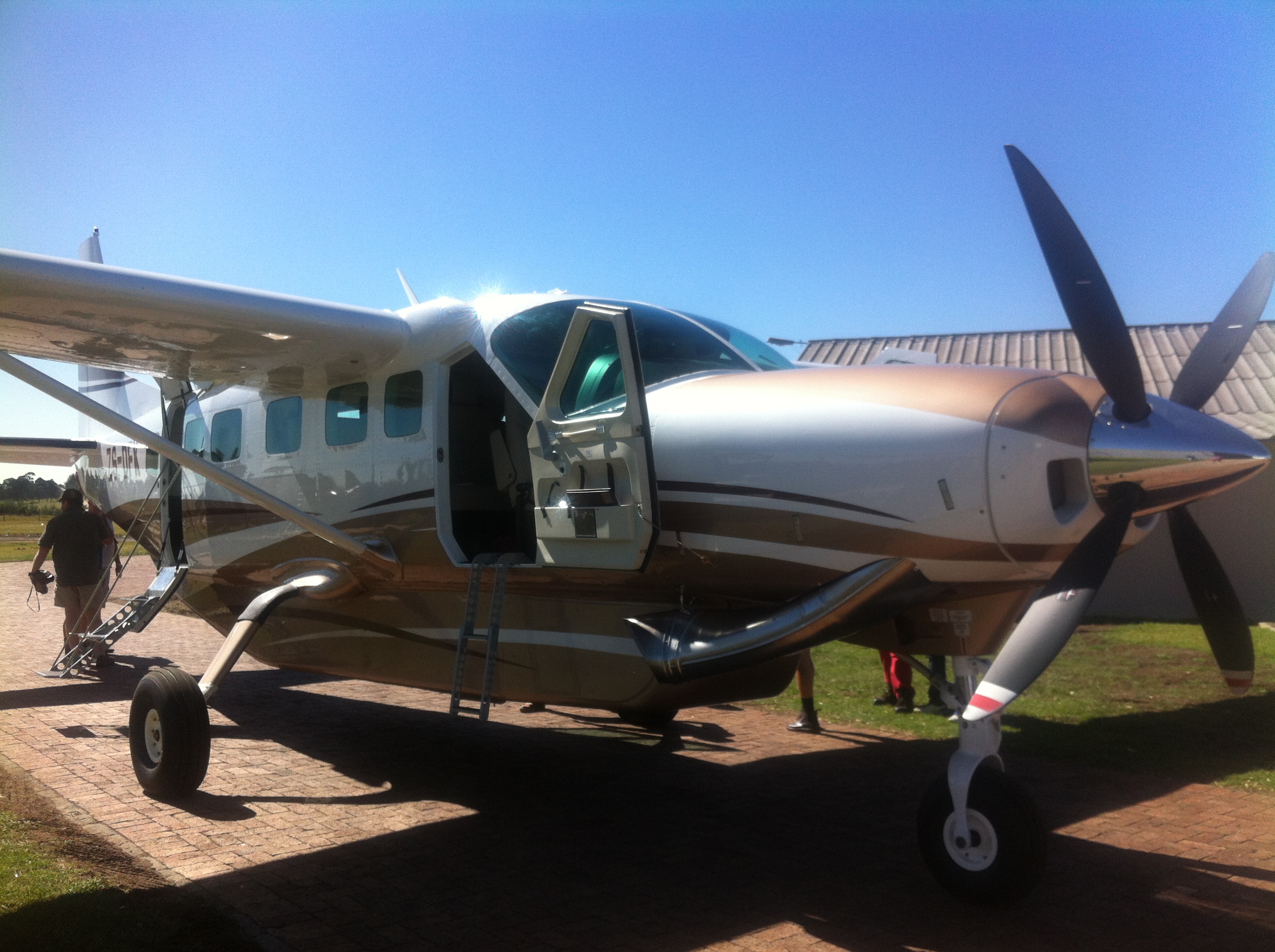 We all should know that every aircraft has centre of gravity (CG) limits. The CG is the point over which the aircraft would balance, and if the CG is not exactly at this point, which is a normal occurrence when fuel, passengers and cargo are added, then the CG will move either forward or to the rear. The aircraft can still be balanced by pilot input, and trim. However, when balance can no longer be achieved using the controls and trim, then the safety of the aircraft is at risk. The limits are determined by the aircraft manufacturer, and anything between the forward and aft limit is determined as the ‘safe’ zone. Having your CG either closer to the forward limit or closer to the rear limit, can have it’s benefits, depending on the stage of flight, let’s have a look…

A CG nearer to the forward limit will result in increased longitudinal stability, which means, that as an example, the aircraft will be more stable, particularly in turbulent weather, as there is a reduced danger of sudden stalling. The aircraft has a greater inclination to have a nose down position, which provides resistance to an increasing angle of attack in the event an updraft. The pilot therefore has a lesser workload in order to regain a balanced, stable and level aircraft position.

However, one needs to bear in mind that this situation of high stability can also be detrimental where a change of pitch is actually required, for example in a climb, where the pilot will be faced with a higher stick force, making controllability more challenging. Aerodynamically, large elevator deflection will be required to produce the balancing down force, resulting in increased drag, and where we have increased drag we will require increased lift in order to keep the balance. The stall speed will also increase as increased wing lift is required.

Now if we look at a CG closer to the rear limit, you can definitely have a bit more fun in the sky, as you will have light stick forces, which means that finger tip touches on the controls will produce the desired changes of direction. Most fighter and aerobatics aeroplanes require great manoeuvrability, and therefore a CG more favoured to the rear would provide the necessary instability, and easy feeling controls for rapid changes of direction.

In regular flying however, a rearwards CG is the least favourable, with large elevator deflection required in order to ‘lift’ the tail, and even though this feels easy to do because of the light stick control, this could cause overstressing of the airframe and controls. Landing an aircraft with a rear CG can be really difficult because of the nose up tendency, which makes the correct glide angle difficult to maintain. Another real danger is spin recovery – with a rear CG the possibility of a flat spin is a real possibility.

Finally, although having a CG nearer the forward or aft limit is useful in some cases, you should always be aware that extra drag will be produced in both cases, and this will significantly reduce the range and endurance of the aircraft.