Why you should check tyre pressure every flight 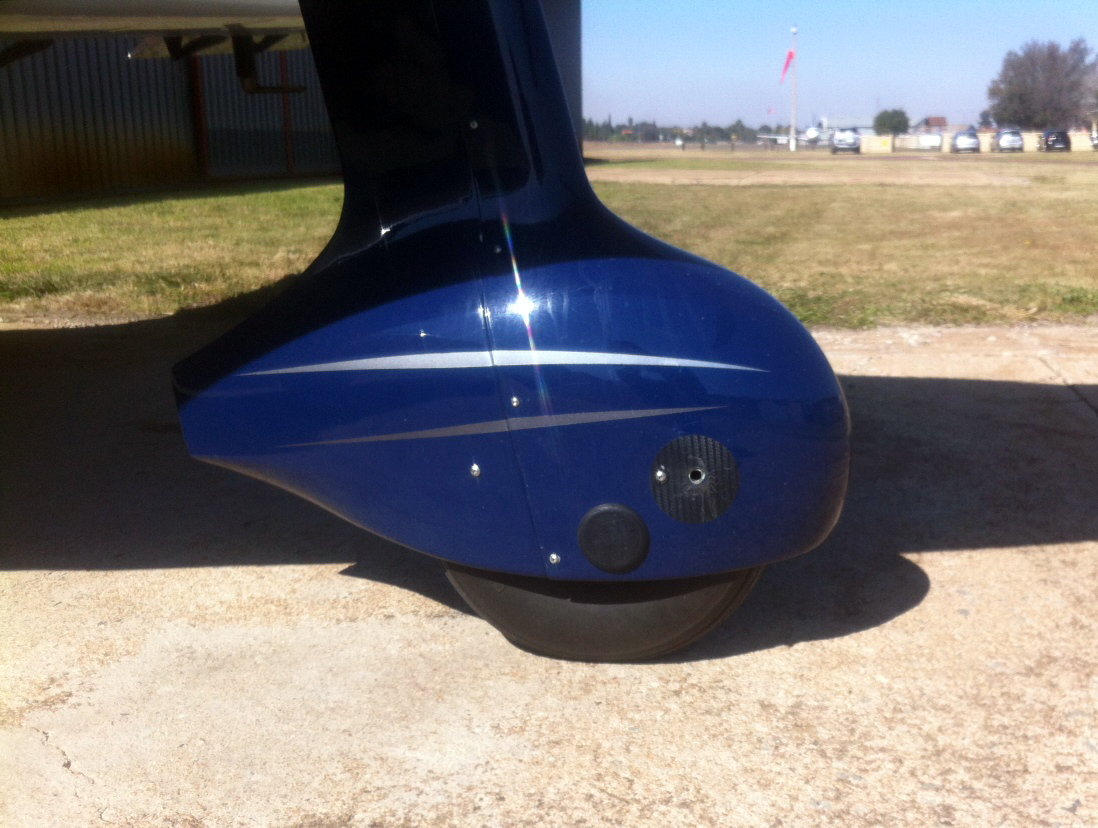 While it might just be a little laziness, or a seemingly less important part of your pre-flight, when fuel and oil take precedence, it seems that checking tyre pressure is often accomplished with an eyeball and quick kick. This is even more likely if your aircraft has spats (those aerodynamic wheel covers), which make checking the tyres somewhat of a hassle. So how should you check the tyre pressure, and what happens if your tyre pressure is too low or too high?

Looking at the tyres is obviously a good start – if they have a reverse muffin-top look, with the contact point ‘spreading’ out a little wider than the rest of the tyre then you clearly have very low pressure, and possibly a leak. However, it doesn’t mean that if you don’t see a bit of tyre ‘spread’ that your pressure isn’t low. The only way of really checking is by using a tyre pressure gauge. Especially if you are renting an aircraft, then it is a good idea to leave one in your car. Most models are fairly easy to use, and involve removing the dust cap, attaching to the valve, and reading the pressure off the gauge. If you can’t remember what the tyre pressure is supposed to be, then look it up in the aircraft POH. In the case of a tricycle gear, you will notice that the main wheels have a higher pressure than the nose wheel – this is due to the fact that the main wheels need to support a greater load than the nose wheel tyre.

So how will under or over inflated tyres affect your aircraft’s performance?

Firstly, it is important to note that there is a significant difference between car tyres and aircraft tyres, even if they look similar. Unlike car tyres which are designed to operate continuously, an aircraft tyre cannot reach thermal equilibrium, which means that if they are operated continuously, under load, they will continue to heat up until they fail. Aircraft tyres are continually confronted with changes in speed, pressure and load, which leads to differing compression and deflection, resulting in the potential for structural failure. Under or over inflation can cause inappropriate stresses on the tyre structure causing damage to the chords, which is rarely noticed until the tyre fails.

Under inflated tyres on a take off can increase your take off distance, (because of the increased wheel drag due to more of the tyre having contact with the runway). An even greater danger exists on landing, where a ‘softer’ tyre will heat up to a greater extent which could lead to failure. Add a slightly damp runway and the heat generated from the tyre could lead to reverted rubber hydroplaning, resulting in the inability to maintain directional control of the aircraft, and the possibility of a runway excursion.

Over inflation inherently puts stress on the tyre structure, and if landing on the tyre in this condition it could explode, leading to serious damage of the landing gear. Accidents involving over inflated tyres have also seen tyre fragments causing damage to the aircraft body. The scary thing is that insurances do not necessarily cover accidents where it is proved that tyres were under or over inflated – something to consider next time you want to ‘kick the tyres’.

When and how should you check the tyres? Like with every good pre-flight, before you fly while the tyres are still cold. If the air inside the tyres is warm, it will provide an inaccurate reading. It is necessary to check the tyre pressure even if you checked them the day before – remember that there can be significant temperature an pressure changes overnight, causing changes in the tyres. If your aircraft is equipped with spats, they usually have a special hole with a plug in the side, in order to access the valve. Merely looking at a tyre is no means of judging correct inflation, use a gauge!

If you have suffered the effects of under, or over inflated tyres, please tell us in the comments below: