Why are there two, three, and four blade propellers? 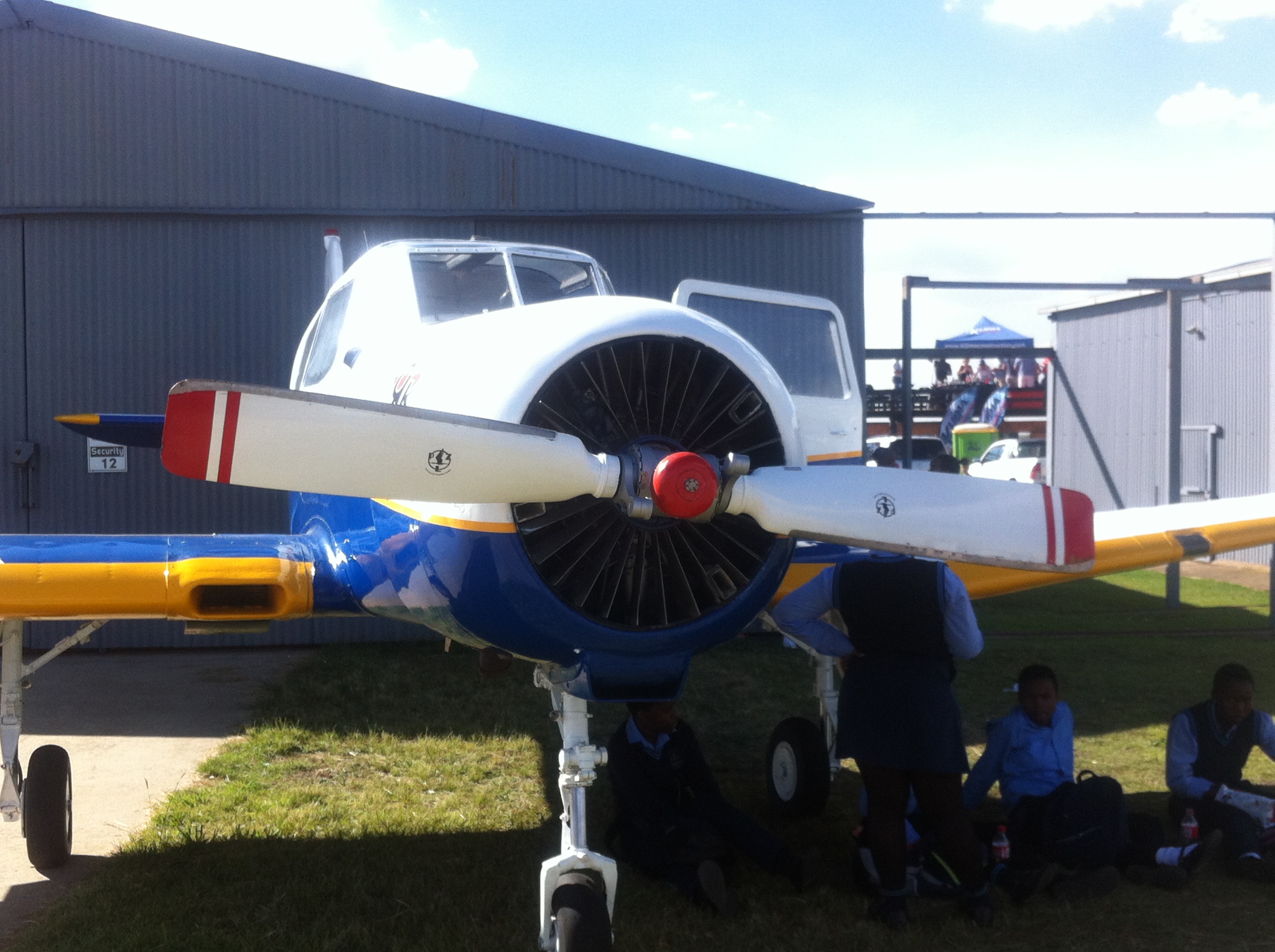 There are props and there are props, but these days there is such an assortment that without a degree in aeronautics, distinguishing the differences, and understanding how they all work, is quite a challenge.

Aircraft propellers are essential to flight, as they produce thrust which results in forward motion, initiating airflow over the wings and aircraft. Thrust pulls the aircraft forward, and airflow generates the lift required to get the aircraft airborne. Not only do propellers produce thrust, they also produce drag, which is clearly evident in the case of a propeller that stops in flight, where the aerodynamic ability of the aircraft to glide will be limited by the considerable drag produced by the stationary propeller. This is not to say that a prop in motion does not produce drag (it does), but this is balanced by the thrust which is produced through the power of the engine, which drives the rotation of the propeller. Some aircraft, like twin engines for example, have a ‘feathering‘ facility in the case that one engine becomes inoperative, which means that instead of the motionless propeller lying with it’s blades flat to the wind (and producing a massive amount of drag), the blades can be turned sideways, with the thinnest side facing the wind, which considerably reduces the drag and eases up the demand on the remaining live engine.

The next question, is why are there two, three and four blade propellers? I have seen similarly sized small aircraft with two blades and others with three blades, and wondered how, and why, the aircraft manufacturers make these choices? Essentially, it all boils down to the size of the engine and how much power it produces. The greater the horsepower an engine produces, then it is better to add propeller blades, as this provides a more even distribution of power over the blades. In the case of small aeroplanes, two blade propellers are common, as these have low powered engines, and the thrust produced by these props provides an ideal match. So what happens if we put a higher powered engine in our small aeroplane? While the engine will produce more power, this cannot be translated into increased thrust, because the lift producing area of the prop blades becomes too low relative to the power. In order to fix this problem, we have a few solutions:

Generally, another benefit to increasing the number of blades is that of noise reduction – smaller pulses per revolution make it smoother, and a smaller diameter also means a lower tip speed, and a quieter result for the thrust produced. Are more blades more efficient? Well that is a question for another topic…