Say what??? The unpronounceable CVJETKOVIC CA 61 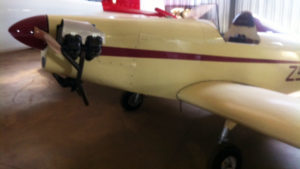 There is nothing like discovering the hangar(s) belonging to a true aviator. You can be sure, that if the owner was already attempting to build his own aircraft at age twelve, that he is going to have an eye for interesting aircraft, and a hangar full of exciting projects, whether they be beautiful restorations, or bits and pieces all waiting for ‘something’.

This week, I had the privilege of not only meeting a true South African aviator, but also being invited into his impeccable hangars, to be introduced to a jaw dropping collection of rare, and beautiful aircraft. It is my goal to meet people like Dale de Klerk, because I need to know what makes them ‘tick’, and especially because a person like this, just makes me want to shut up (for once), and just listen. Dale is a story all on his own (I promise to do a feature on him soon!), but for now, I will just express my appreciation to a busy man, who took half a morning (just before a CAA audit!), to let me ooh and ahh over his aircraft, and politely answer my questions which were probably blatantly obvious to him!

I have decided to write about this aircraft first, because I just fell in love with it. I have to admit, that I had to ask Dale at least three times to repeat the name of this aircraft, so let me spell it for you – CVJETKOVIC CA-61. If you are a keen runner like me, this name makes the perfect mantra to while away the kilometres!

The name of this aircraft, let me say it again – the Cvjetkovic CA-61, immediately makes one think of an East European connection, which it certainly does have. The aircraft itself, surprisingly, was originally first built in the USA, but this particular one was built from plans from the designer – you guessed it, a Yugoslav called Anton Cvjetkovic. How it came to be in South Africa, has already been written about, so don’t hesitate to do a search, but there are a couple of things that really caught my attention on this aircraft.

Firstly, the shape is just absolutely gorgeous – it has beautiful sleek lines, no frills and and very racey looking, but in my opinion definitely a ‘she’. The most surprising for me, is that half of the engine actually seems to sit outside of the cowling, perhaps not great for aerodynamics, but certainly functional in providing additional cooling for the Continental A65 engine. The stunning wooden propeller also caught my eye, and got me thinking a lot about wooden propellers, and definitely something I would want hanging on my wall, if anyone has one, with or without aircraft lying around?. Another beautiful feature is the wooden dashboard, complete with certified instrumentation, and of course the cute little glass windshield. The cloth skin is so smooth, one can hardly imagine that it produces any friction at all, and bears testiment to just how much care was taken in restoring her.

Unfortunately, for the obvious reason that she is a single-seater, otherwise known as a ‘monoplane’, I will never get to experience how she handles in flight, but looking at the extensive wingspan of 8.38m, I am guessing that she glides and soars like a seabird. If you are seeking solitude in the sky, this must surely be a dream to fly! Hopefully by the time you have got your tongue around the name, you will be ready to drop by Alpi Aviation at Krugersdorp airfield – if you ask nicely, I am sure that Dale will only oblige to show you South Africa’s oldest homebuilt in all her glory. 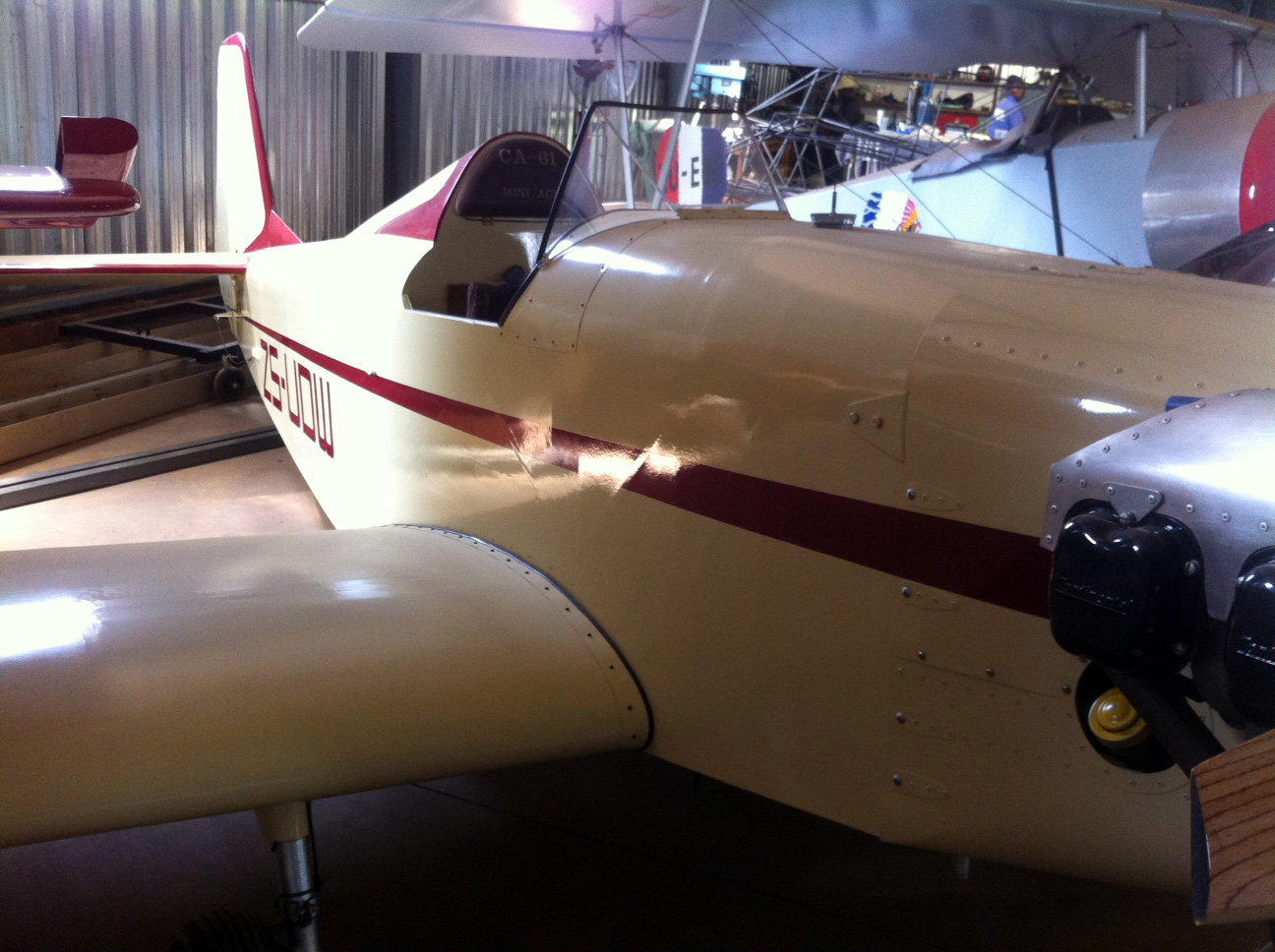 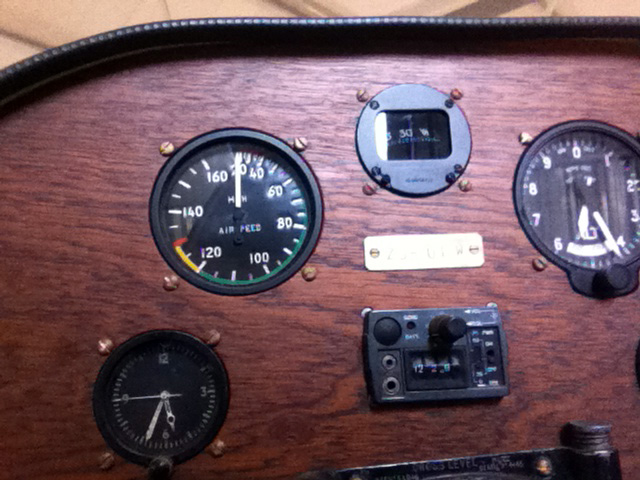 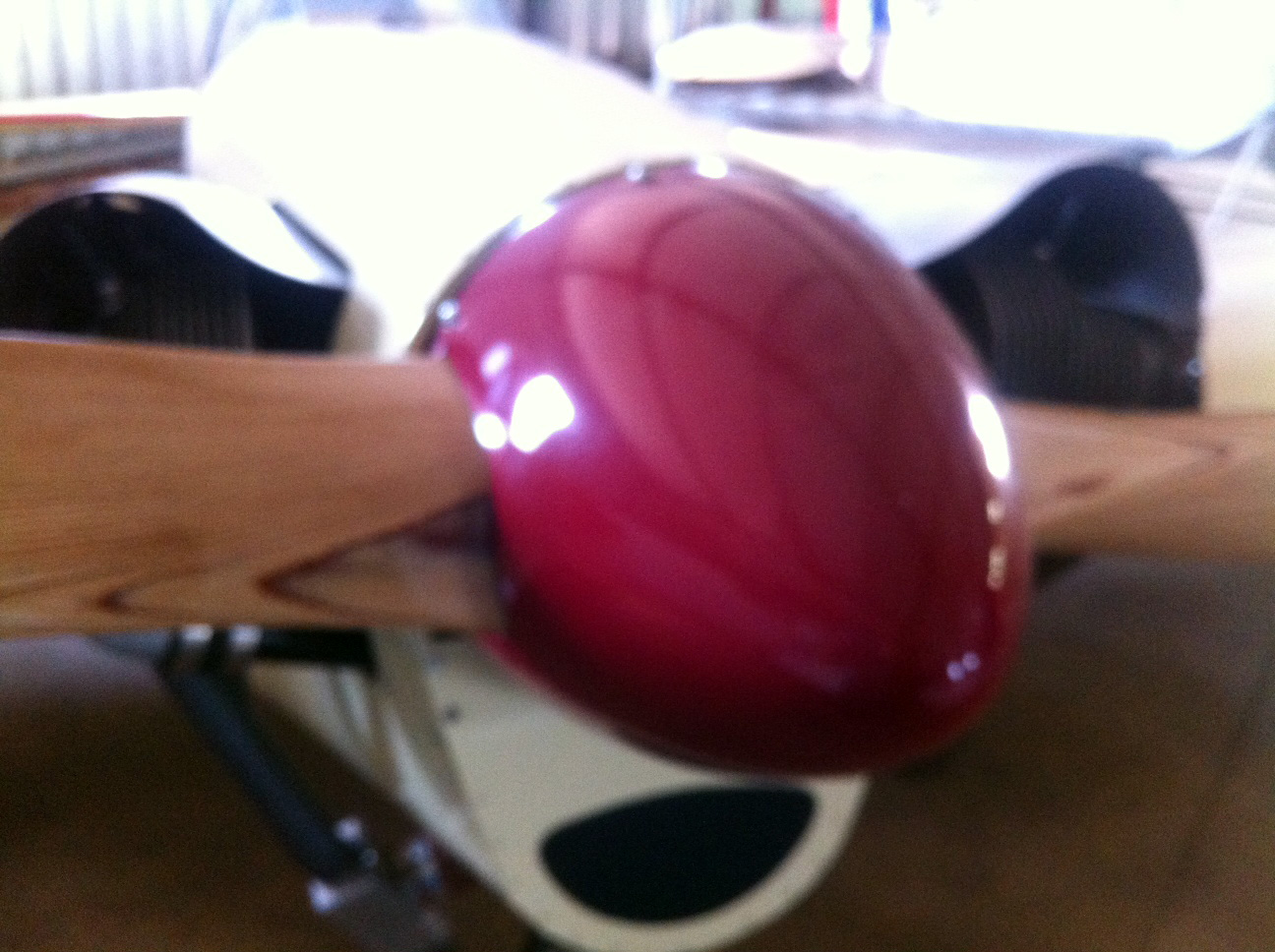