What is a ‘Raked’ Wingtip? 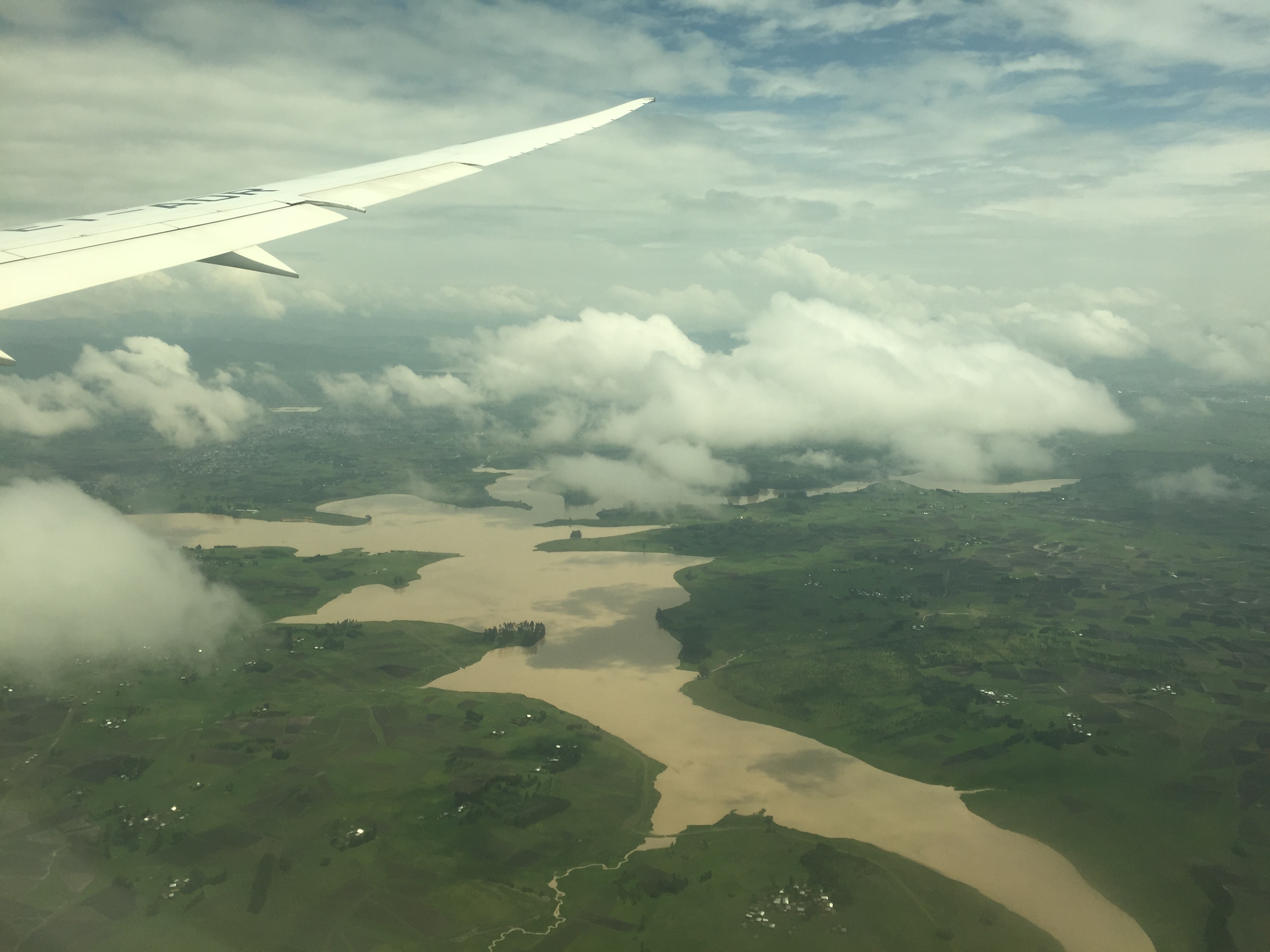 Just when you thought winglets would be around forever, it seems innovation is alive, especially as commercial aviation continues in it’s quest for more efficient, cost-effective design. The Boeing 787 Dreamliner caught me completely by surprise, as until recently, I have never noticed that it does not have winglets in the traditional sense, that the wingtip is not significantly ‘turned up’, but instead another angle has been added, taking the end of the wing further back, rather than upwards. Essentially, this had me wondering why would they take away the upswept wingtip, which has been working so effectively for so long, and replace it with what seems to be the exact opposite?

A quick revisit as to what a wingtip does – With a traditional wing, the higher pressure exists on the under side of the wing, and the lower pressure on the top side of the wing. According to the laws of physics, as the aeroplane flies, the air from the under side (high pressure) will try to move to the area of lower pressure on the top side of the wing. The point where they meet is at the wingtip where they swirl together forming vortices, which creates a lot of drag (creating a downwash which changes the effective angle of attack of the wing), and reduces the aircraft’s efficiency. Traditional winglets are designed to reduce the strength of these vortices, and thereby reducing the induced drag, which improves the overall efficiency and range of the aircraft.

What is found on the Boeing 787 Dreamliner (although not unique to Boeing), is not a winglet, but rather what is termed a ‘wingtip device’, or ‘raked’ wing, but essentially does the same job, in a different way. It is an angled extension to the wing, meaning that the tip is positioned further back than the rest of the wing. They effectively do the job by redirecting the vortices further outwards and rear of the wing. Clearly, the engineers at Boeing would not have dropped the traditional winglets, if the new raked wing design wasn’t better, and rightfully it is, having proven to be more efficient than the winglets in the cruise. Whilst not a feature on all Boeing airliners, most probably because they cannot be retrofitted, they are seen on the newer, long range aircraft like the Dreamliner.

While it may be quite early to determine any disadvantages, it is apparent that the wings are much longer, and in turbulent air you can clearly see a significant bending. This is not necessarily a bad thing, as it dampens gusts and other turbulence. In fact, raked wings actually reduce the total bending moment, and bending fatigue at the root of the wing. This is because the higher sweep reduces the lift curve at the wingtip at high angles of attack. The centre of pressure at the wingtip also moves backwards with a raked wing, which lowers the torsion, and angle of attack over the whole wing, especially in gusty conditions. More concerning is the clearance – with such long wings, they really need space to taxi on the ground!

So you may be wondering if Airbus has an answer of their own? Yes they do, in the form of ‘Sharklets’. Now there is another interesting topic… 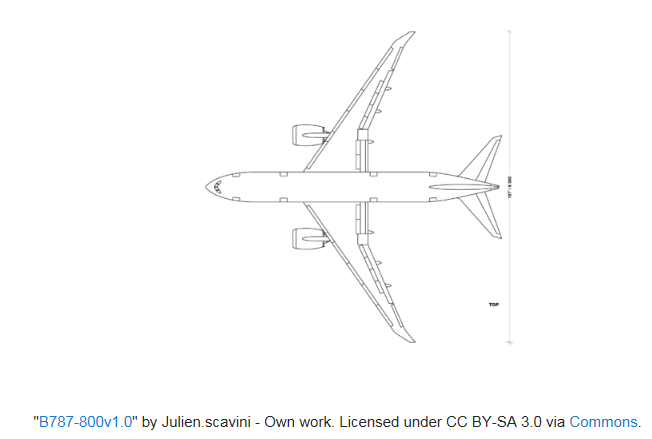 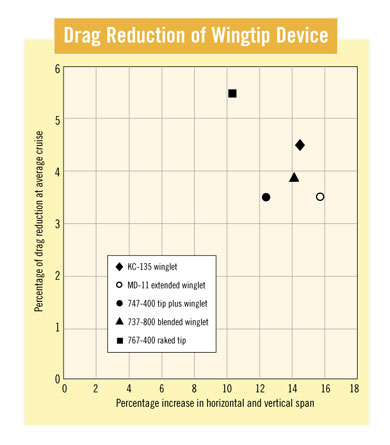