Why do some aeroplanes take off with flap and others not? 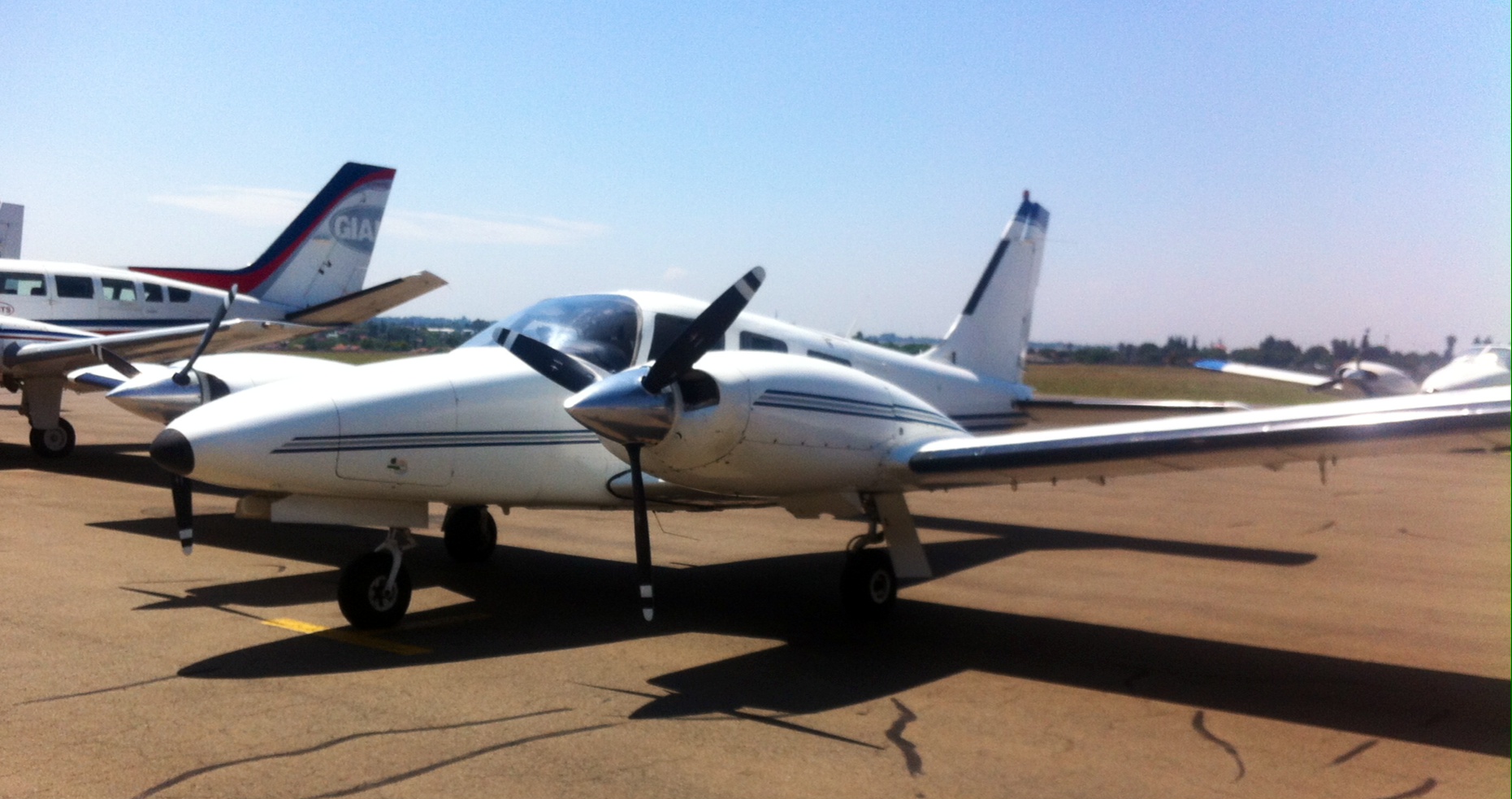 Have you ever noticed how in your initial training, in the trusty single engine, you were taught to take one notch (10°) flap, yet when you moved onto a light twin engine, suddenly the instruction was zero flap? It can be puzzling why some aeroplanes take off with some flap and others with none at all, but the answer is an interesting one.

In a single engine, which is relatively low powered, the reasons for taking a small degree of flap is obvious – they increase lift and reduce the stall speed. The normal 10°, or first notch flap setting provides the extra lift needed to get you airborne sooner, without adding too much drag. The other benefit, is that the reduced angle of attack with this flap setting, will allow the pilot to have a better view over the nose and down the runway. In certain cases, where you have a short field, the POH for your aircraft may even specify even more flap in order to lift off before you run out of runway. However, what is noticeable, is that once in the air, and the applicable climb speed has been reached, flaps are quickly retracted in order to allow the aircraft to accelerate and obtain the best rate of of climb. This is especially important if there are significant obstacles at the end of the runway.

Unlike flapless landings in a single engine, we never practice take-offs without flap – with good reason, it is simply not safe. The no flap option is possible (depending on the aerodynamic qualities of a specific aircraft), but careful attention would need to be paid to the length of the runway (it would need to be really long), the weight of the aircraft, the altitude and the temperature. The resulting sensation would be a very low gradient of climb that would leave you with owl-eyes looking at the tall pines at the end of the runway. Not a good idea.

Now onto the light twin, and as not all aircraft are created equal, I am going to use the Piper Seneca for this example. It was astounding to me, on first introduction, that one does not take-off with any flap at all. The most noticeable initial effect, is that the ground roll is longer, but at the same time she accelerates alot faster. Here is the critical fact – in a light twin of this nature, safety is governed by specific speeds, especially in the case of an engine failure after take-off. If one were to take-off with a notch of flap and experience an engine failure during this phase, there would be insufficient time to recover and maintain control of the aircraft.

Airliners also provide an interesting study if you have the time – some are approved for flapless take-offs (like the A300) in certain instances, but in general, most will take-off with some flap and slats, due to the weight these aircraft carry. The difference with airliners and light twins, is that airliners have engines that produce tremendous thrust that provide the necessary acceleration.