Ground Effect – Your Friend or Foe? 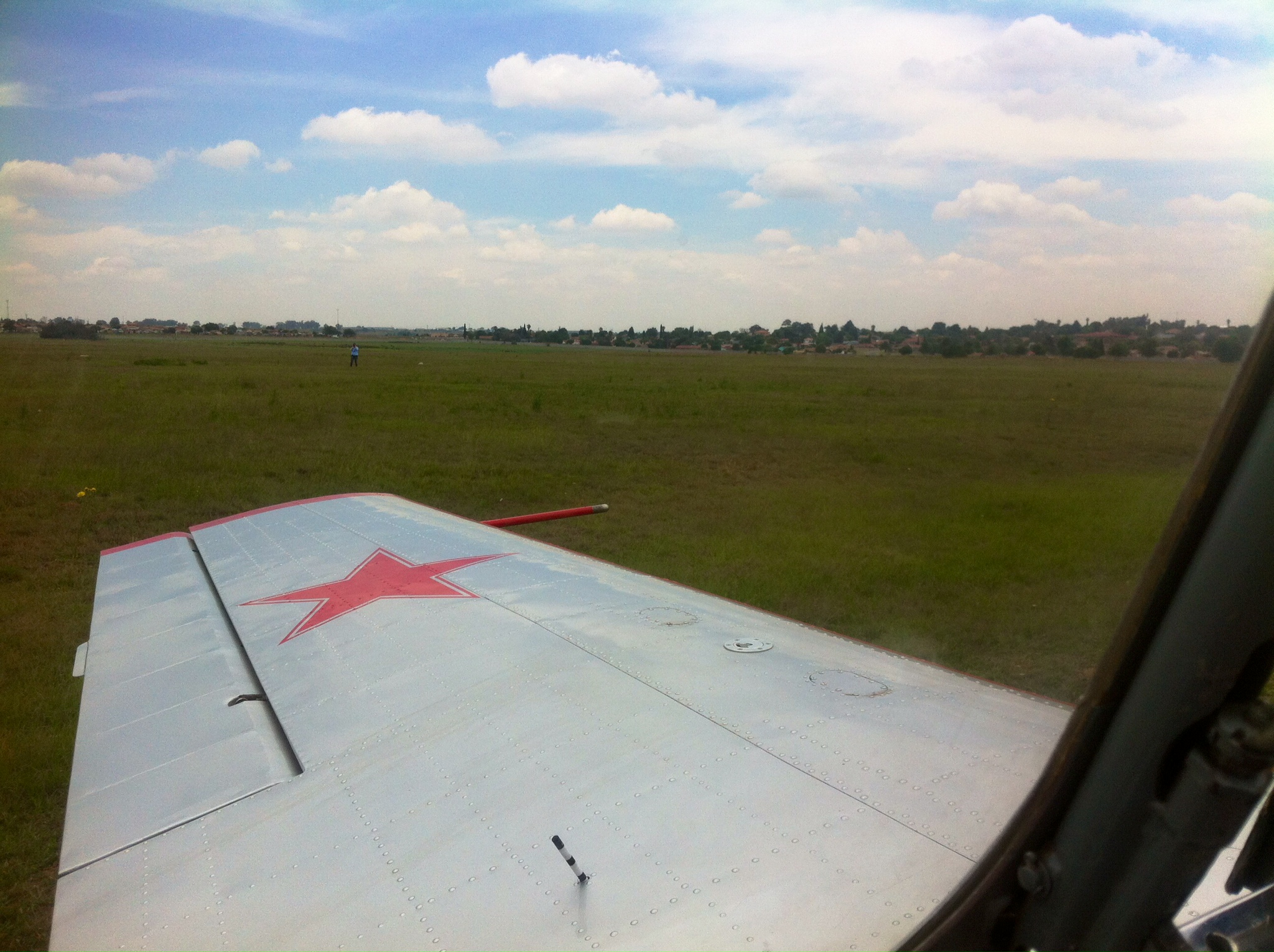 A phenomenon which affects aircraft when manoeuvring close to the ground, ground effect is something all pilots should consider on take-off and landing. It can prove to be your greatest enemy if you are caught off-guard, or you can make friends, and use it to your advantage. The key thing is to understand how it works, and how it will affect your particular aircraft.

As an example, you are coming in for a landing, your speed is looking good, your rate of descent seems spot on, and the runway is approaching in your windshield correctly. You then flare, at what is certainly just the right time, so that you can softly plop the aircraft down on your touch-down point. Much to your dismay, you pass the said point, and the aircraft seems to refuse to sit itself down, floating along as if has a mind of its own. This is all very nice if you have a 4000m runway, but if it is a short 600m bush strip you could find yourself wanting to force it down onto the nose wheel – don’t do this, rather go around and do another approach at the correct indicated airspeed.

So, why does the aircraft suddenly seem to stop descending when you need to land? As with all principles of flight, it has everything to do with lift and drag. As we come into land, we are trying to lose lift, so we add more drag components that will help us to lose the altitude, and slow us down enough to land, without having to deploy a parachute. To do this, we throttle back, reducing speed, apply some flap and add back pressure, which alter the aerodynamics of the aircraft negatively, so that the whole aircraft acts as a brake against the flow of air.

However, the key to explaining ground effect is another form of drag, which is induced. Induced drag is caused by the rotating vortices at the wing tips. The wing tips are point where the air flowing across the span (downwash) on the upper side of the wing meets the air travelling on the underside of the wing, in line with the chord. The spiraling is caused when the two flows of air meet each other at the wingtip and are forced to change direction. These rotating spirals are in essence unstable, and disrupt the smooth flow of air, therefore causing drag. These spiraling vortices increase in size with lower speed, and higher aircraft weight, which is also the primary cause of wake turbulence. When we are close to the ground, and the speed is considerably reduced, the development of the vortices is retarded due to contact with the ground. The ground effectively acts as a damper, thereby reducing the development of induced drag (vortices), which means that the aircraft wants to carry on flying for longer. As the drag is now reduced, the lift component is greater, which is the reason why you are floating.

Now that we understand why, and how ground effect occurs, determining when we can expect to enter this ‘zone’ is actually quite simple to estimate. Looking at your wing span, take half of this length and this is the height above the ground where you can expect to enter ground effect. Certain wing shapes are more prone to producing induced drag, for example, rectangular wings produce the most induced drag, which means you are likely to feel the ground effect more significantly, than if you were lucky enough to be flying a Spitfire with its elliptical wings which produce the least amount of drag. Similarly, the longer your wings, the earlier you will experience ground effect.

Now the practical question – is ground effect a good or bad thing?

Well, if you are not expecting it, and come in at a speed that is too fast, and couple this with the loss of drag caused by ground effect, you might find yourself starting to climb or ‘balloon’ instead of touching down, which can pose a danger to you and your aircraft if not handled correctly. Worse than this, is the short runway I mentioned at the beginning – you could end up floating beyond the end of your runway, unable to land. Doing a go-around in this situation could be risky, as once you apply back pressure in an attempt to climb, you may not have sufficient speed to execute the climb as you leave the ground effect ‘zone’, and the effect of induced drag once again becomes a factor. Similarly, be careful when preforming take-offs, especially on hot days when the density altitude is very high, as you might think you have sufficient airspeed, only to lift the aircraft out of ground effect and discover you cannot climb and your airspeed is low.

Using ground effect can, however, also be used to your advantage. You can perform really smooth landings, provided you have sufficient runway length, and have practiced manipulating small movements of back pressure in your aircraft after flaring, until she is ready to land. If you have to take-off from a soft or rough runway, then it is a good idea to stay a little off the ground, in ground effect, for sufficient time until you have built up sufficient speed to create the required lift to climb.

It is a good idea to practice in your aircraft, so that you have some idea of its particular characteristics, and the distance it will take you to land if you float in ground effect,