Alternator Failures – How they happen and what to do? 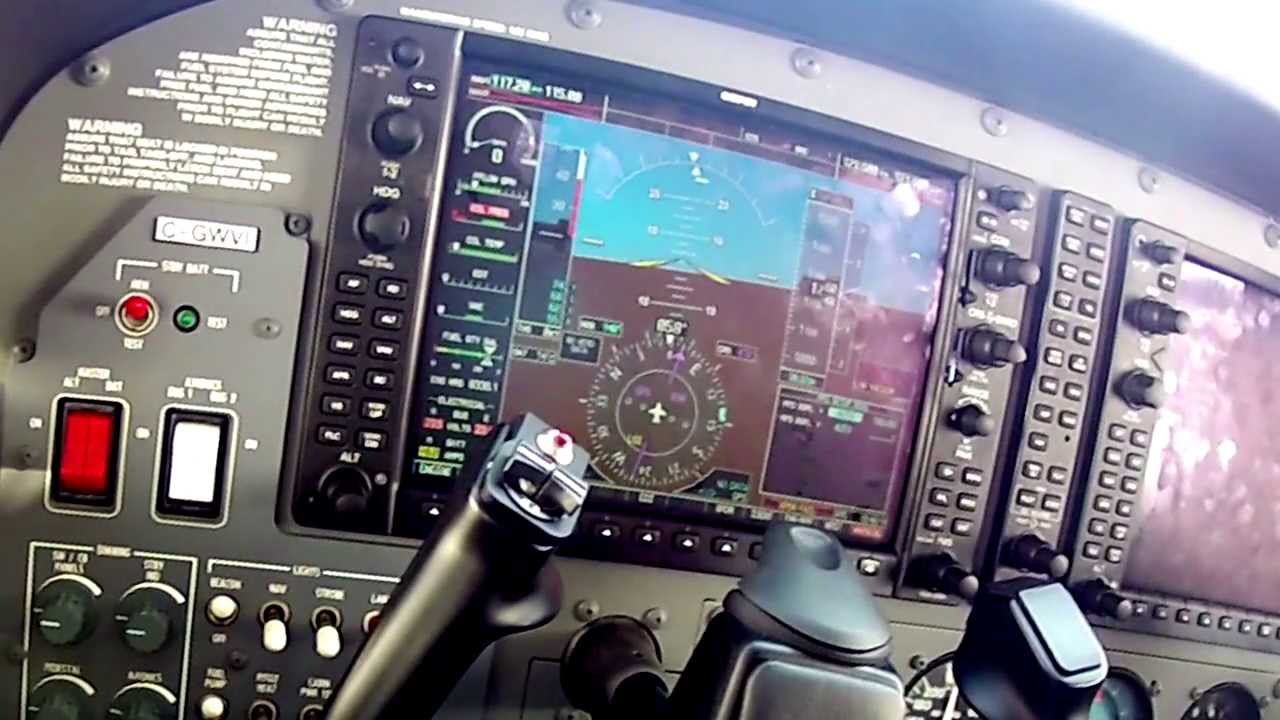 You don’t need to be an aircraft mechanic to fly an aircraft (although this a beneficial career path to follow), but having some basic knowledge of your aircraft’s essential systems will really help you out if you become aware that there may be a problem. In older aircraft, the fuel system is always considered to be the most critical for sustaining flight, this is because there are three essential items that keep the engine running: fuel, air and fire (ignition). However, in more modern aircraft, the electrical system can be just as critical because the fuel feed might require electrical power. The key to the delivery of electrical power is the alternator (or generator) in most cases, so knowing what it does, and what to do if you suspect a problem, can be valuable when trouble shooting flashing lights and popping circuit breakers.

The alternator essentially converts mechanical energy into electrical energy, this is achieved through the crossing of magnetic field flux lines by a conductor, which induces an alternating current (AC) in the conductor. The AC current is then rectified by means of diodes, to produce a direct current (DC) which is applied to a bus bar for distribution to the various electrical components. Alternators are becoming more preferable in general aviation because they are lighter, produce a greater current output at lower RPM, and are more reliable. AC current must be converted to DC current  almost immediately as AC cannot be stored, as aircraft batteries can only store DC.

Although uncommon, why would an alternator fail?

An alternator could fail if the rectifier (usually as a result of faulty diodes) fails as this is attached to it. Other causes could be bearings, broken brushes, or belt breakage.

How do you know if your alternator has failed?

While checking that your ammeter is charging forms an essential part of your after start checks, it would be worth your while to check this in flight too, as a low or no charge indication is a definite sign. If your aircraft has an alternator light that illuminates, or a popped alternator circuit breaker then this would also be an obvious one.

What happens when the alternator fails?

The alternator is your primary electrical power source, however, if it fails, then the secondary power source (the battery), takes over. If you have not been checking on your ammeter during the course of your flight, then the most noticeable symptom would be failing radio communications.

What should you do if you think the alternator has failed:

If the alternator circuit breaker has popped, then attempt to reset it once. If you have an alternator switch, then try switching it on and off. Check the fuses if your aircraft has them, if the fuse is blown then there will be gaps between the elements, in which case replace the fuse. By law you are required to carry a certain amount of replacement fuses so you should have them on hand. If none of these options works, then switch off all non-essential electrics to save what battery power you have. How much power your battery has stored depends on the state of the battery, but likely anything between 15 minutes to 1 hour.

Generally, an alternator failure is not an emergency, but will require a precautionary landing, at a suitable landing field. If your aircraft has electrical fuel pumps then be aware that your situation is more urgent. Rule of thumb? Get into the habit of checking your ammeter as part of your FREDA checks every 15 minutes in flight.