How does Aircraft Mass Affect the Glide? 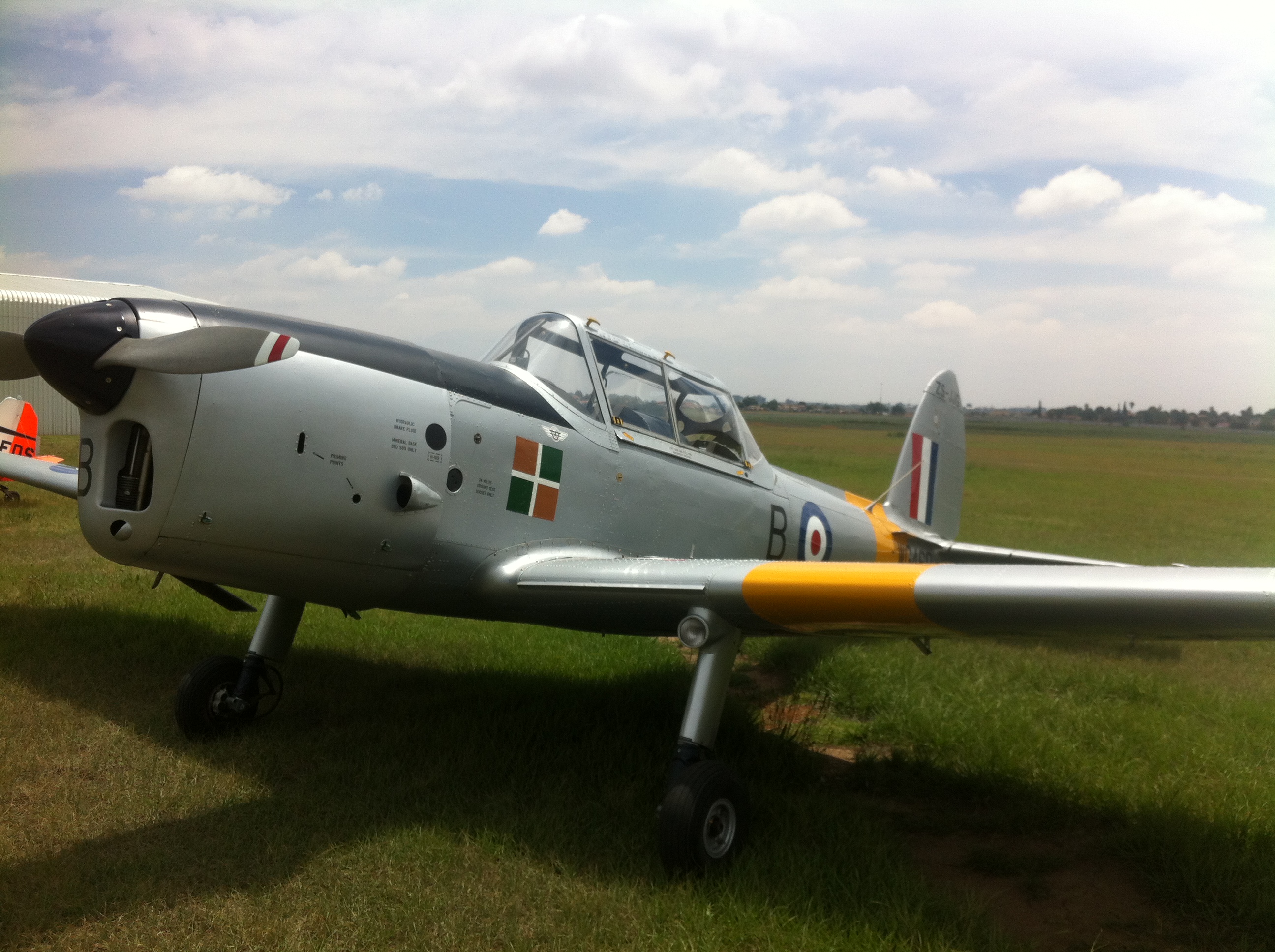 How does a heavier aircraft perform in the glide? Well, if you were to find yourself on top of a rooftop, and dropped two items, let’s say a brick and a paper plate, from exactly the same height, in the same direction (down) and at the same time, then what would happen? The laws of gravity would entail that they should land at the same time, but as the brick has a greater mass, and so it will accelerate towards the earth faster than the much lighter paper plate, which would take a longer time to reach the ground. This is due to air resistance, which is able to slow down the fall of the paper plate more than the brick.

When we relate this to flying, there are two scenarios, the first is a comparison between different aircraft – a lighter one, for example a single engine two seater, and a heavier twin engine or jet. If we refer back to the brick example, then it is clear that the heavier aircraft will descend to the ground in a much quicker time than the lighter aircraft. The second scenario, is how increasing the weight carried by your particular aircraft will affect it’s ability to glide in an engine out situation.

In the descent, there are principally four forces that act on the aircraft – Lift : Weight and Thrust : Drag. In a glide, which is the case during a forced landing, then we have a dead engine which is not producing thrust, however, because of the angle of descent, weight acts in the direction of the thrust (in the climb the opposite is true and weight acts in the direction of drag), and thus contributes to the forward speed. How far the aircraft will glide has little to do with weight, if the correct airspeed is flown. The main factor involved is the L/D ratio, and not mass – a heavier aircraft will simply have a higher airspeed in order to maintain the lift over drag, and therefore cover the distance from a certain altitude to the ground, in a shorter time because of the faster speed.

The weight of the aircraft has no influence on how far the aircraft will fly (the range), because this is determined by the angle that we fly, and if we follow the correct procedure, this would be the angle of attack (and defined speed) that provides the maximum L/D ratio. Similarly, the glide angle will not change. This speed is super important because it will provide you with maximum range – Vmd in a piston engine aircraft, and 1.32 Vmd for jets. Any variation from this speed, either greater or less, will result in less distance that you will be able to cover. Even if you feel tempted to raise the nose, because you feel you are losing altitude too quickly, don’t! Changing the pitch attitude will not take you further, no matter how hard you try and will it on…

What about wind? Yes, wind can affect the ground distance that you will cover in the glide (another good reason to always be aware of where the wind is coming from in flight). While the main emphasis is to focus on flying the aircraft, and keeping a focused eye on the field, especially if you are at low altitude, it is useful to know that distance can be gained by flying a heavier aircraft faster into a headwind, and slower with a tailwind if you are lighter.

If you are not sure what speed will provide you with the best glide for your aircraft (based on MAUW), then consult your aircraft manual. Practising a couple of glide approaches in a safe environment will help you gain a visual picture and feel for what the aircraft will do, whether you fly a brick or a paper plate.