Schnapp, Krackle und Pop – What is going on with your engine? 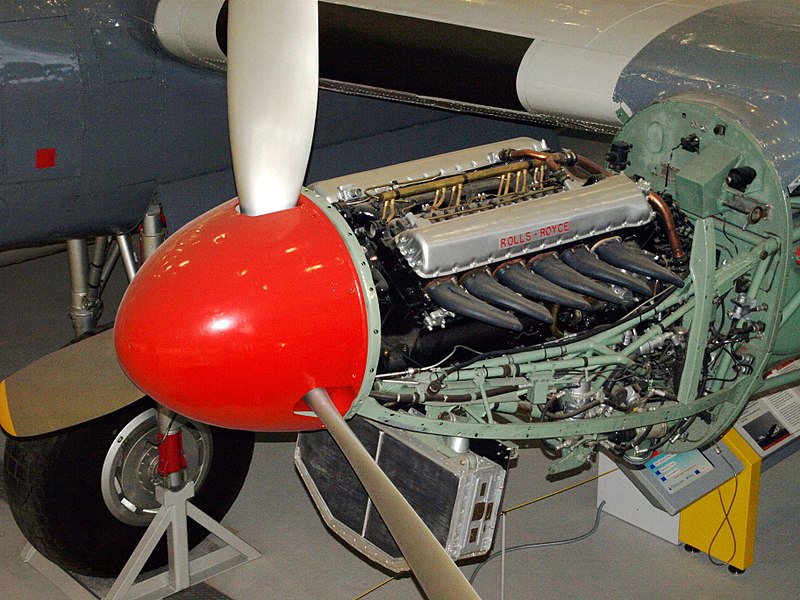 Rough running engines are never a good sign, but ignoring the problem will not make it go away. Instead, having some idea of what might be causing those schnapp, krackle und pop noises, could help you solve a problem which might not require the services of German inflight aircraft mechanic. Essentially, three things are necessary for your engine to run smoothly – fire, air and fuel. Every engine requires just the right balance of these, and if the balance is not right, you are going to experience problems.

One such cause, in piston engines is detonation, which can also lead to pre-ignition. If you are hearing knocking or pinging noises, these can be symptoms that detonation is taking place after spark ignition. In other words, combustion is occurring with a very high flame rate, which means that the fuel is being burnt too quickly, and the heat is concentrated on the piston head, and the cylinder head. Your engine’s power is reduced because the expansion of gases within the cylinder, does not occur at the optimal position of the piston within the cylinder. It requires slow burning and expansion in order for the maximum pressure to occur at the optimal position of the piston within the cylinder Apart from a loss of power, another obvious sign of detonation is a high cylinder head temperature (CHT). This can also be the result of the incorrect octane of fuel, which means that the fuel that has been used is not sufficiently resistant to detonation. Other causes of detonation could be ignition timing that is too far advanced, or an incorrect mixture setting for the pressure and temperature conditions.

For example, at the coast you will require a richer mixture because of the higher pressure, so you need to add more fuel to balance, whereas at higher altitudes or elevations, the mixture should be set leaner in order to achieve the same balance of the mass of fuel and the mass of the air. So if you are flying from the coast to higher altitudes, you may be wondering when to adjust the mixture – it is important to keep an eye on your fuel flow and the CHT. If you think that just keeping the mixture rich is a solution, and you have the money to waste on fuel, you might just find yourself with fouled spark plugs, which will cause misfiring (not all cylinders are firing regularly) and loss of power.

Instead of looking for the nearest field (ok, it’s not a bad idea to always have an eye out for one anyway), how can we correct this problem?

As detonation causes higher than normal cylinder head temperatures, this can cause hotspots inside the cylinder. Pre-ignition occurs in individual cylinders where a hotspot occurs. The fuel reaches flash point, and ignites before the ‘official’ igniting spark. Pre-ignition can be detected by a loss of power as well as a generally rough running engine. It is obviously more preferable to prevent this condition by operating the engine within the correct parameters, and avoiding over heating. What should you do in the case of pre-ignition?

Apart from over heating, excessive carbon deposits in the cylinder head can cause hotspots, therefore pre-ignition can occur, and the engine may continue running for a short time even with the ignition off. Ignition occurs from the heat generated from the hotspots, and does not require the ‘official’ spark. As pre-ignition will keep the engine running, the only way to stop the engine is by cutting off the fuel supply – this can be achieved by using idle cut-off, or a slower method by turning the fuel selector to the ‘off’ position. How do you tell if you have detonation occurring or pre-ignition? Detonation usually ha accompanying noises such ‘pinging’, although you may not hear this through your headset. Instead observe the CHT, if it is excessively high, it is likely to be detonation. Try increasing the RPM – if your power is restored, and the CHT starts to drop then you most likely have detonation. If increasing the RPM does not restore the power, then it is likely to be pre-ignition. However, in both cases, even if you are not sure, enrichen the mixture and the symptoms should abate. Want to see what all of this looks like? Have a look at the video below. There are other causes of rough running engines, such as icing, but we’ll tackle that one another day…